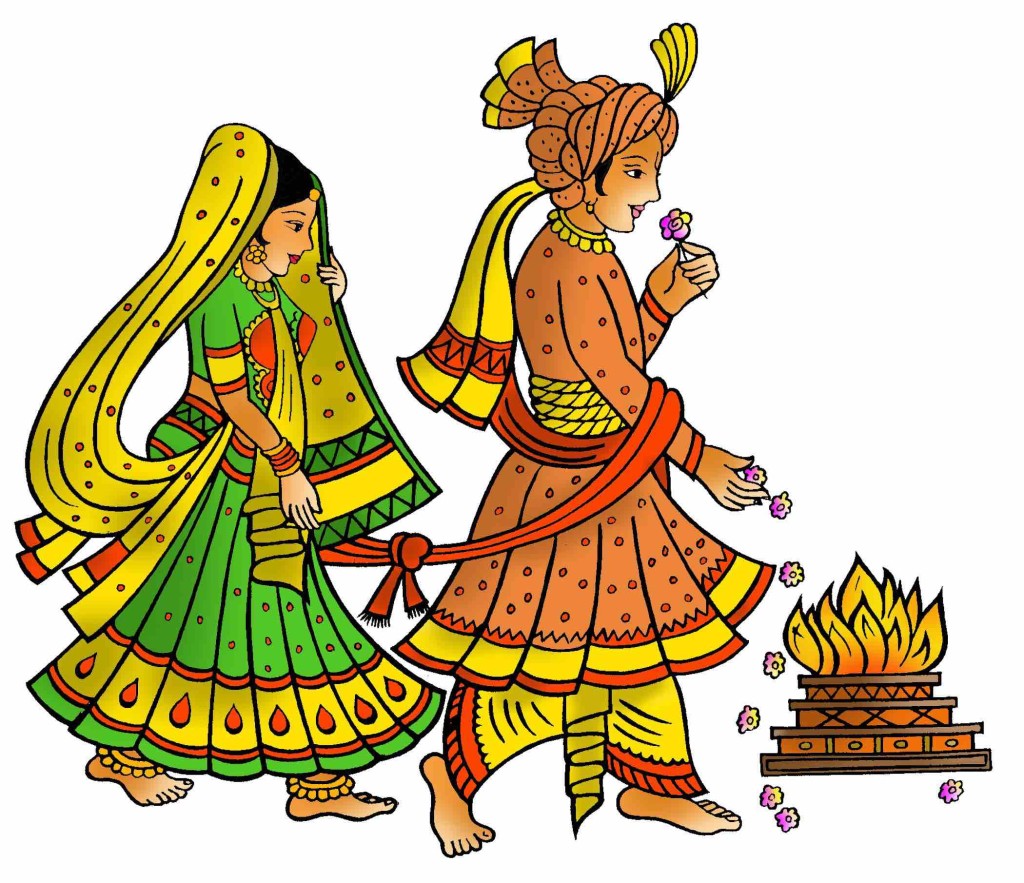 [Statement] (Proposed and Sponsored by the SAC)

That the GBC accepts the conclusion and recommendation as found on page 38 of the SAC’s Patiguru paper: http://gbc.iskcon.org/wp-content/uploads/2019/04/Pati-guru_April_2019_SAC2.pdf

1) A guru should not marry a disciple: As marrying a disciple is improper by both śāstric example and ordinary moral codes, it is right and proper for ISKCON law to prohibit such relationships or have sanctions against those who engage in them.

2) The normal and preferred situation is for a woman to take dīkṣā from a guru who is not her husband: Śāstra generally identifies the husband as his wife’s guru in a worldly, not transcendent, sense, and husbands giving dīkṣā to their wives is not the general rule in our tradition. Therefore, even if a married man is qualified to act as a dīkṣā-guru within ISKCON, and that person’s wife is qualified to take dīkṣā within ISKCON, neither ISKCON law nor social convention should encourage him to be the dīkṣā-guru for his wife. ISKCON leaders and members should encourage women to take dīkṣā from someone other than their husbands.

3) Under very rare circumstances, it is permissible for a husband to be the dīkṣā-guru for his wife: Śāstra, tradition, and Śrīla Prabhupāda identify a husband as his wife’s natural guru and sometimes include the function of pāramārthika, or spiritual guru (which includes dīkṣā and śikṣā-guru) in that relationship. Therefore, if a married man is qualified to act as a dīkṣā-guru within ISKCON, and that person’s wife is qualified to take dīkṣā within ISKCON, then there should be no direct or indirect legislative action, condition, nor social norm to restrict the husband from giving dīkṣā to his wife provided they both desire to enter into that relationship of their own volition and after careful consultation with senior devotees. It is reasonable under current ISKCON law for the institution to add an additional layer of oversight before such an initiation occurs.7

5) Education on this topic may be helpful in ISKCON: ISKCON leaders may consider when and where education on these topics would aid the society.

Statement of the Governing Body Commission (GBC) of ISKCON