Just as Lord Krishna is never alone, always surrounded by friends, lovers, servants or parents. Similarly the individual jiva is by nature a social entity. Everybody wants to be part of a club, society, group or party.

Have you ever experienced a situation where a fire engine or ambulance is getting through the traffic, you give way, the driver nods approvingly to you and for a split second you feel you are part of the rescue team. We all want to be part of a team, a football club, a drama group, train spotter club, a political party etc.

The spiritual world is a mega party, and Srila Prabhupada established ISKCON to recreate that party in the mists of Kali Yuga.

A symptom of a club or party is a place where all are welcomed, and acknowledged, and the perfect activities are joyous dancing, singing, and feasting with love.

Srila Prabhupada said “it is so simple that you will miss it”.

“… everyone identifies to some party, either politically, socially or religiously, economically. We have got so many fields of activity. But, in each and every field, we have got a party feeling. You cannot avoid that. In political field, oh, we have got so many parties. Even in your own country, even there are democratic party or conservative party and this party, that party. Worldwide is also the capitalistic party, the communistic party. In our country also there is congress party. So party’s already there. Socially also, oh, we are Christian, I am Jew, I am Hindu (https://prabhupadabooks.com/hindu). Of course, this is religiously. And socially also. In India, there is very social party. So you cannot avoid this partyism. All ladies and gentlemen who are present here, I ask you, do you not belong to any party? Can you deny that “I don’t belong to any party”? Oh, everyone belongs to some party. Now spiritualism, spiritualism means that we should identify ourself as God’s party.” — New York Bhagavad Gita class 26/12/1966

To manage a sankirtana party nicely is more precious than all other activities. That is the verdict of Bhagavad-gita and the mission of Lord Sri Chaitanya Mahaprabhu. — Letter to Tamala Krsna – Bombay 13 November, 1975.

The Party of materialistic people are to be avoided and there is also one more party to be avoided, which is revealed here from the pages of the Srimad Bhagavatam:

“It is described in the Bhagavatam (Canto Six) that the party of Visnudutas who came to deliver Ajamila from the clutches of the party of Yamaraj.

Photos of the daily banker parties that come to enjoy cooking Prasad, and the Watford champions football club that support our party. 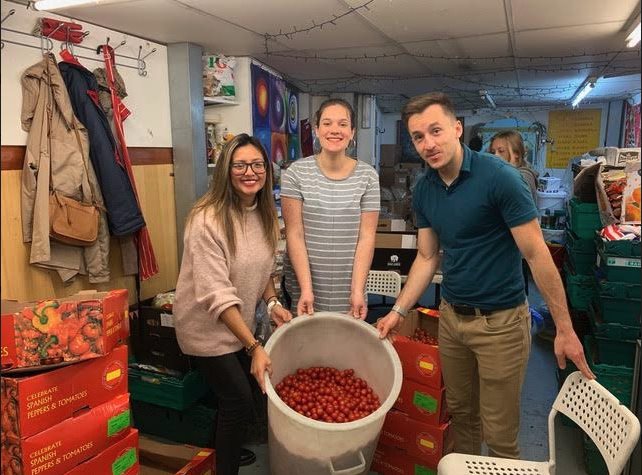 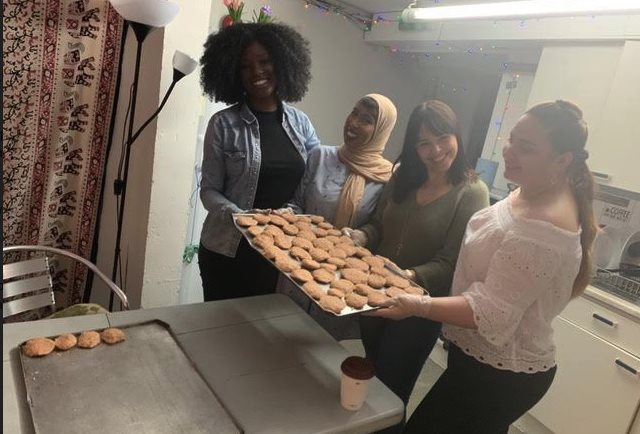 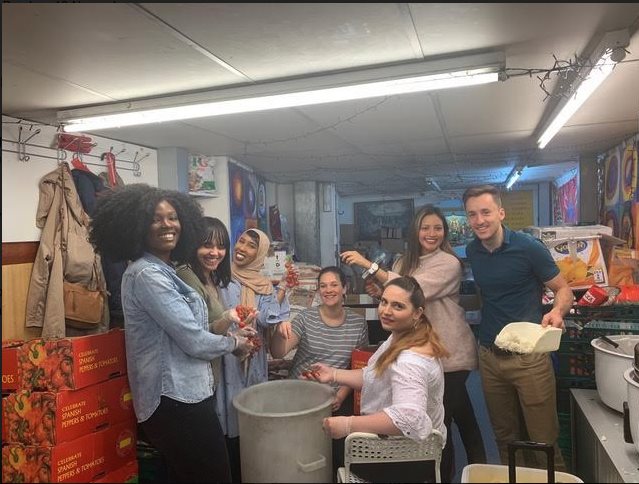 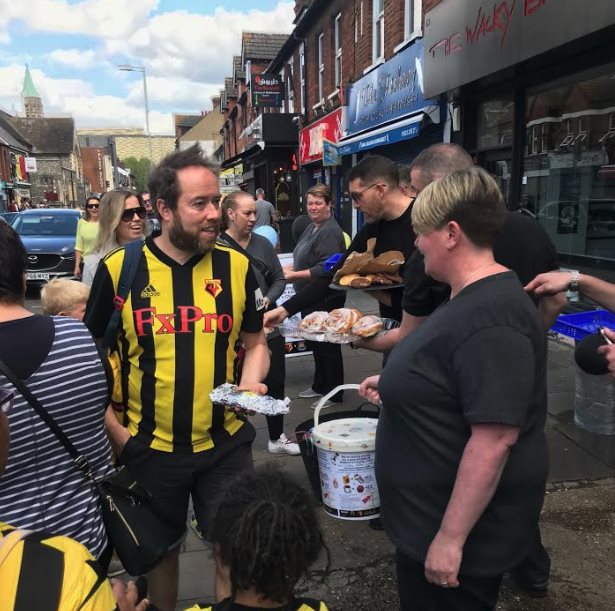 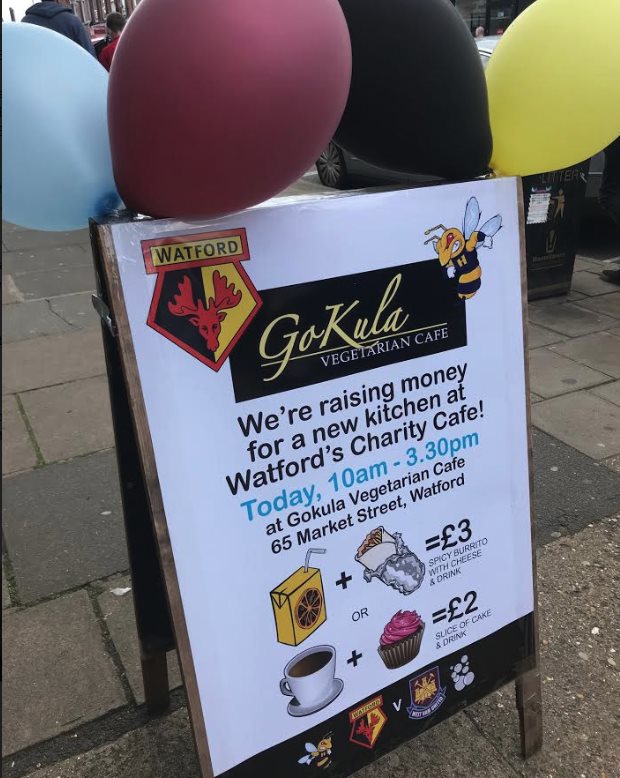 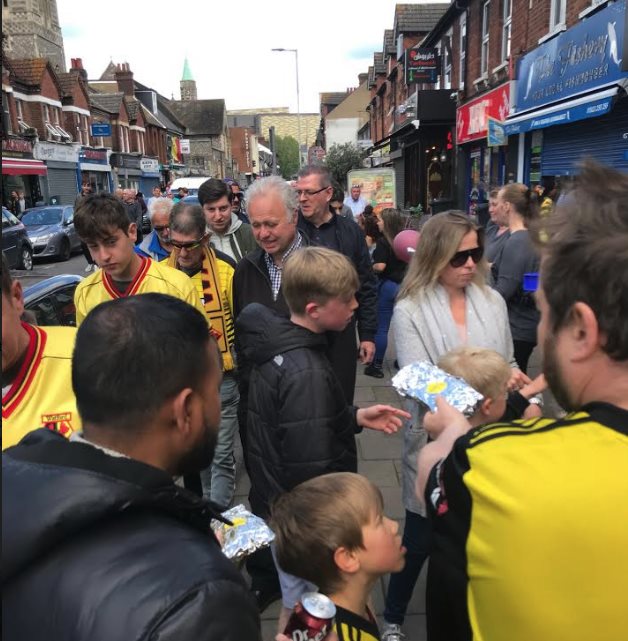