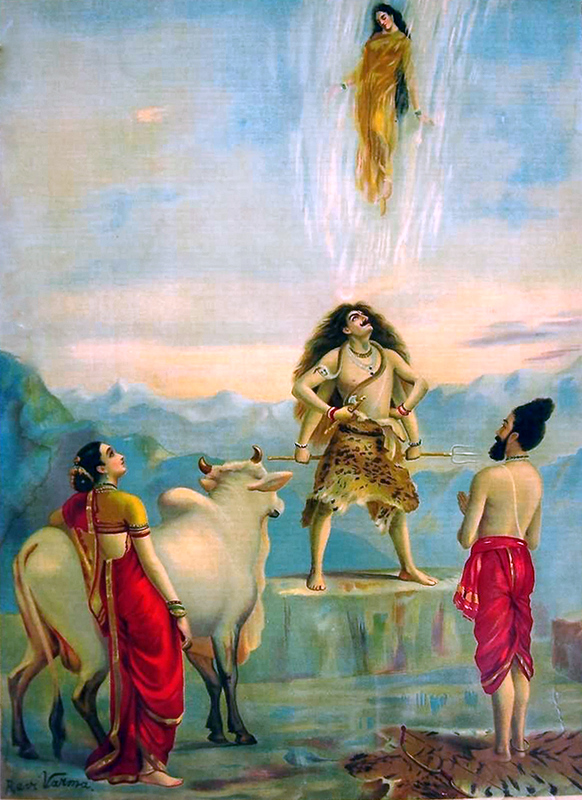 His Holiness Bhakti Rasamrita Swami Maharaj gave an enlivening and enlightening 4 part seminar on “The Sacred Rivers of India” at the Bhaktivedanta Manor, UK.
Maharaj spoke about the importance of rivers in general. He recounted how rivers are India’s lifeline and how they enjoy a special place in prayers and its traditional practices. Most of the pilgrimages in India like Varanasi, Haridwar, Talakaveri, Nasik, Ujjain and Patna are situated along the banks of these seven rivers. The Triveni Sangam at Allahabad is a confluence of 3 rivers – the Ganga, the Yamuna and the Saraswati. Maharaja described the religious significance of the each of the 7 rivers by citing references from scriptures. He also narrated the various pastimes that took place on the banks of these rivers and the important pilgrimages.

Ganga-devi’s Love for Lord Gauranga
When being completely “brainwashed” is a blessing!