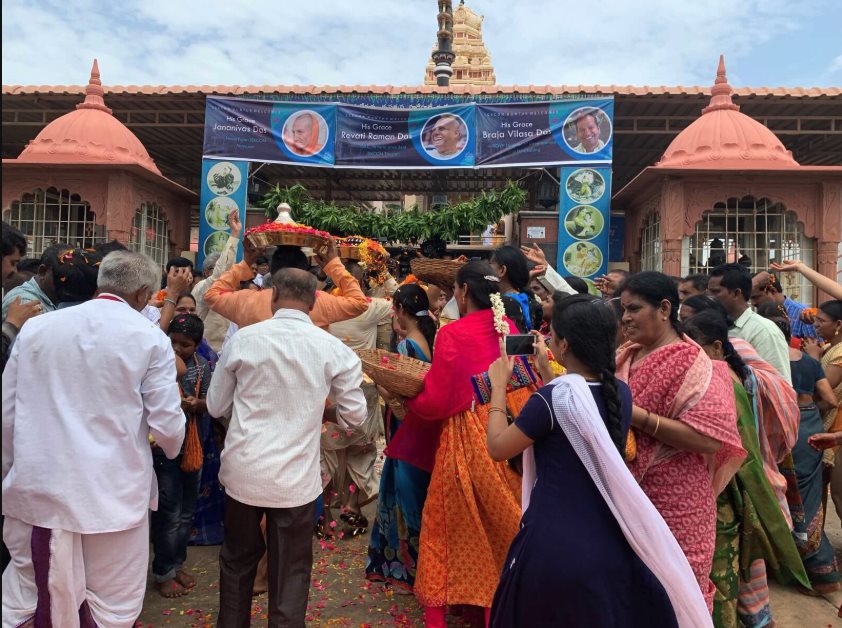 We are most pleased to report the great success of the recently completed Phase 1 of the TOVP South India Tour from July 13 – 21. Over $3 million in pledges was raised from hundreds of enthusiastic devotees as well as from commitments by the temples themselves,
many of which sponsored Kirtanam Pillars of Devotion. We give all the credit to His Holiness Jayapataka Maharaja who is the inspiration and driving force behind these temples which he helped to establish.

The greetings for Lord Nityananda’s Padukas and Lord Nrsimhadeva’s Satari were well-organized, opulent and fully ecstatic with the fervor of thundering kirtans keeping pace throughout the programs. Revati Raman prabhu, Andhra Pradesh GBC and Tirupati
temple president, spearheaded the entire tour and attended almost every program to inspire the devotees to fulfill His Holiness Jayapataka Maharaja’s wish to manifest Srila Prabhupada’s desire and build Sri Sri Radha Madhava’s new home. His own temple
pledged over $2 million. Jananivas prabhu and Braja Vilasa prabhu spoke at the programs giving news and updates about construction progress and the importance of the project.

Although not part of this phase of the tour, we also stopped in Chennai to spend time with His Holiness Jayapataka Maharaja and His Holiness Bhanu Swami who were present there. $100,000 was raised in pledges from the Temple Council even though our official
visit isn’t scheduled until November.

We also want to thank three devotees from the Tirupati temple, the brothers Radha Krishna, Hari Krpa and Ranga Narayanam prabhus, who sponsored an Atma Nivedanam Pillar of Devotion. They had previously already given $150,000 and we are most grateful to
them.

Below we wish to acknowledge and thank all the temple leaders who made this tour possible and bent over backwards to make it successful:

Phases 2 & 3 are scheduled for later this year when we will be visiting the Hyderabad and Chennai temples. 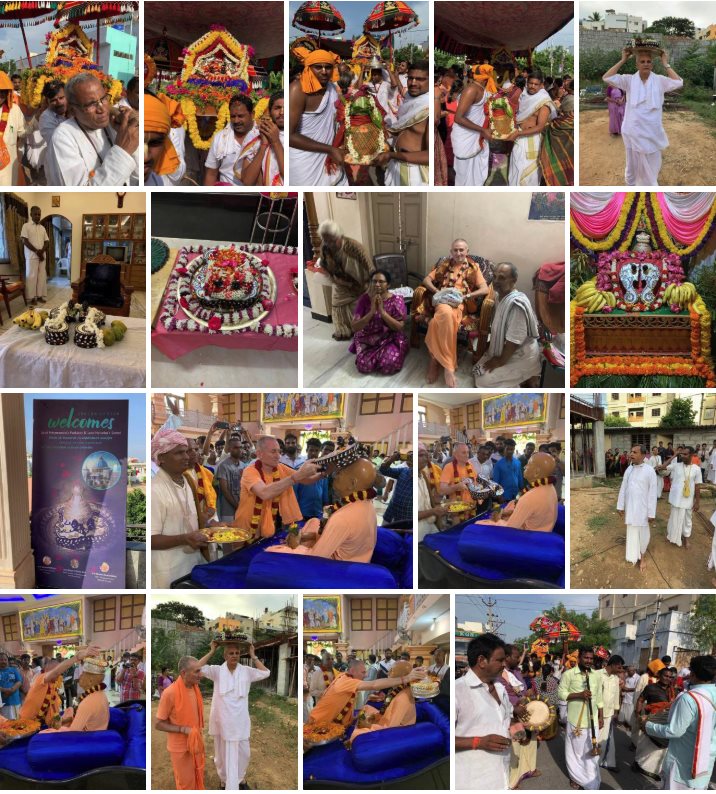 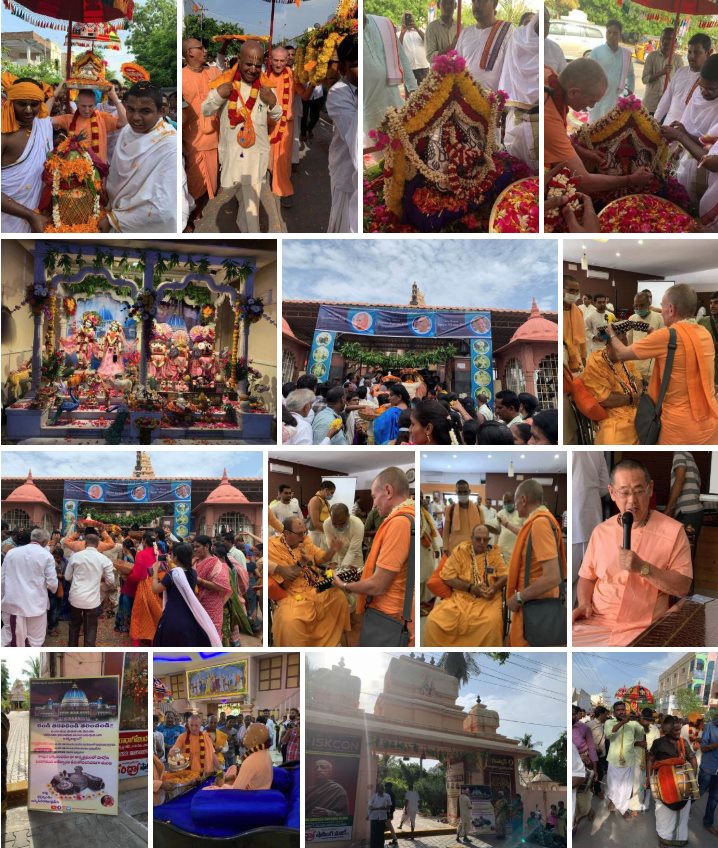 Easy Travel to Other Times

50 years of ISKCON – the joy of devotion