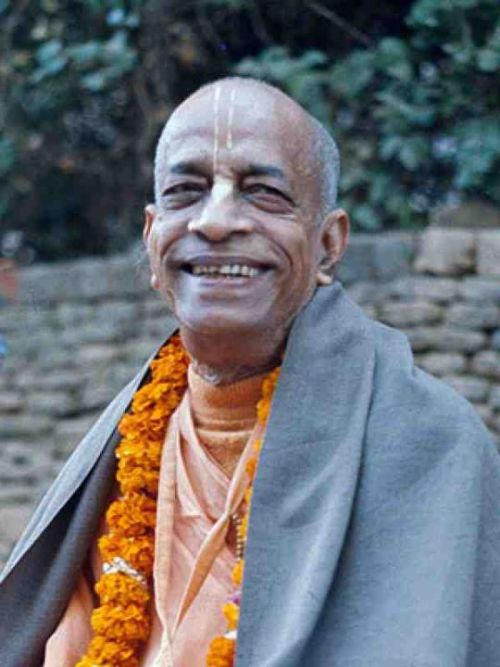 “This man’s photo gives me so much comfort and that’s how I get by…”
Once I was collecting in a very small sheep farming town Western Australia. I knocked on the door of a run-down small country style house and a very fragile bodied old lady answered the door. It was quite clear that she was living on her own and looking after herself in the last years of her life. Normally, in that situation, people aren’t used to strangers coming to the door in a small town so it struck me that she immediately looked at what I had in my hand, which was a roll of paintings, and said “Oh! Come in.” She opened the door wide and took me into her living room and before I could say anything she said “I have to talk to you. It’s about the book. Now, if you’ve come to get the book then I have to talk to you.” I told her that I wasn’t sure what she was talking about; I was there to sell paintings.
She said, ”Aren’t you the little fellow who came last year?” I told her that I had never been to this town before. She replied, “Oh! I feel so relieved because I thought that you had come to get your book. There was no way that I was going to let you take the book away.”

She took me into her room where she takes rest at night and explained that someone had come last year to sell something and, although she couldn’t afford to buy anything, she confided in him that she was having trouble sleeping at night because her husband had died and she was feeling very lonely. The devotee suggested that he give her a book to read before she went to sleep.

She told him that she couldn’t read anymore.

The devotee told her, “Well, I’m going to give you a book anyway, and even if you can’t read it just keep it and it will give you some solace.” She showed me on the nightstand next to her bed one of the small green paperback Krsna books that used to come in a two-volume set gift pack. She said, “I keep this book by my bed. I can’t read it because, well, I can’t read anything these days but let me show you something.” I had a closer look and could see that the book was actually turned around so that the backside was facing up and on the back cover was a portrait of Srila Prabhupada. It was a very casual photo where Srila Prabhupada was laughing and his teeth were showing.

Then she told me, “I’m just so grateful for this book. Even though I can’t read it, I just keep it by my bedside because this man’s photo gives me so much comfort and that’s how I get by.”

Govindas Gothenburg, Sweden is searching for devotees, who wants to take over
A Little Girl Who Emptied Her Piggybank for a Krsna Book!...
Tagged under: Nectar