How Much Can You Tolerate? 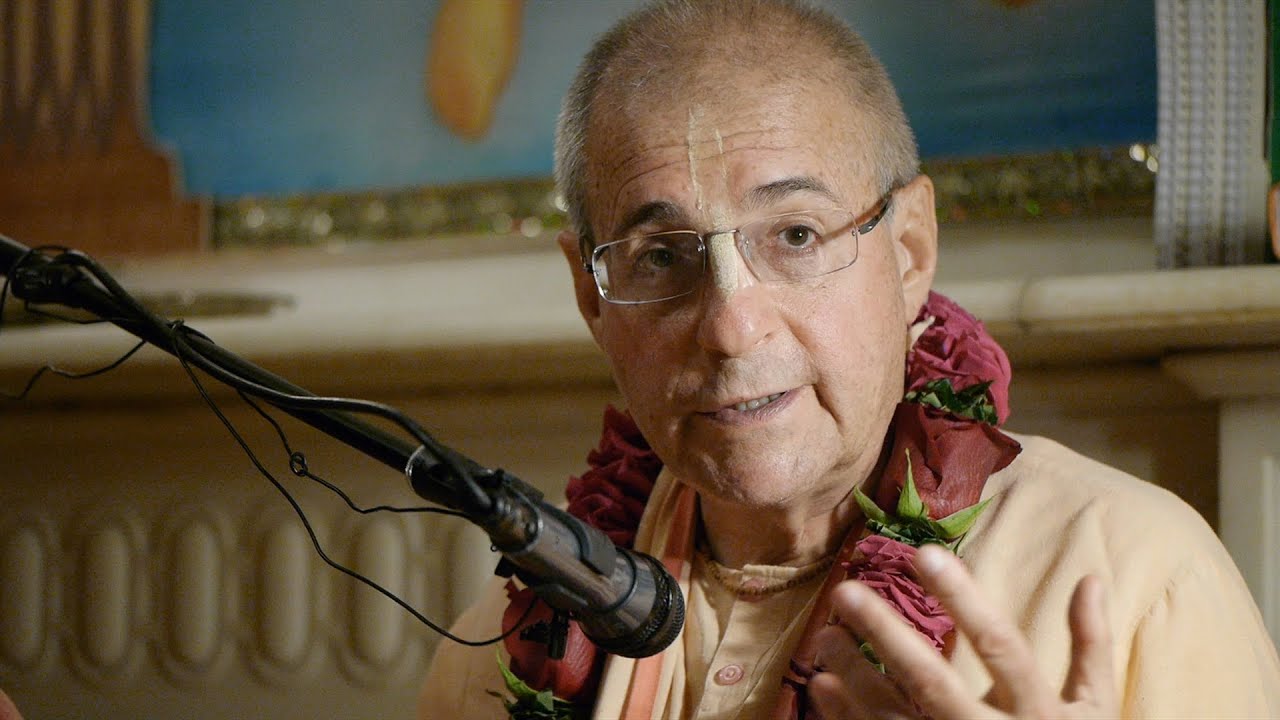 But how much can a person tolerate? Should we not on occasion resist? Why should we tolerate? And if we must, what will enable us to endure the difficulty without being disturbed?

Srila Prabhupada told the story of a young boy who tolerated more than I can imagine, giving some idea of why the boy did not resist and how he was able to abide without being disturbed:

“Prahlada Maharaja—his father was putting him in so many dangerous conditions, even giving him poison. He knew that ‘My father has given me poison to drink. All right, let me drink. If Krishna likes, He will save me. Father is giving poison. Who can check?’ And his father was such a big, powerful demon—Hiranyakasipu. Prahlada’s mother cried, requested, but his father forced her: ‘Give your son this poison.’ She begged so much, but he was a demon: ‘No, you must give.’ So the mother knew, and the son knew, that the father was giving this poison. What could he do, a small child? ‘All right, let me drink.’ He was not agitated. ‘All right, if Krishna likes, I will live.’ ”

So, one reason to tolerate is that we have no choice. The forces that act in opposition to our will are too great, too powerful for us to resist. And what will enable us to endure without being disturbed? Faith in God, in Krishna. “If Krishna likes, He will save me. I will survive—and progress.”

In the same talk, Srila Prabhupada explained, “A sadhu [devotee] is titiksava—he tolerates all kinds of miserable conditions. Because this is a place of miserable conditions, a sadhu learns how to tolerate. A sadhu is never disturbed. Yasmin sthito gurunapi duhkhena na vicalyate [Gita 6.22]. A sadhu, who has got the shelter of Krishna, if he is placed in the severest type of dangerous condition, he is never disturbed.”

So, again, one who has faith in God, who has taken shelter of God, can tolerate. But when he can resist, or leave, why should he tolerate? Srila Prabhupada answered with one word: karunikah—titiksavah karunikah:

“Titiksavah—the sadhu does not become disturbed. At the same time, karunikah. He is himself being disturbed, but he is merciful to others.

“Just like Jesus Christ. He was being crucified, and still he was merciful: ‘God, these people do not know what they are doing. Please excuse them.’ This issadhu. Personally, he is being disturbed by the demons, but still, he is merciful to the general people. They are suffering for want of Krishna consciousness. Even up to the point of death, he is trying to preach Krishna consciousness. ‘Let the people be benefited. What is this material body? Even if I am killed, I am not killed; this body is killed, that’s all.’ This is sadhu. Titiksavah karunikah. On the one side he is tolerant, and on the other side, merciful.

“In the material world, when a man is disturbed, he cannot do any beneficial work for others. He is disturbed: ‘No, I am very much disturbed. Don’t talk with me.’ But a sadhu still goes on benefiting the people in general. Titiksavah karunikah [SB 3.25.21].”

We all face situations that are painful and difficult, and we want to do what is just and right—ultimately, what will please God. If we act on the basis of our true self, the soul—not the body or the mind—with faith in God, to please Him, to present His message, He will give us the intelligence how to proceed and we will follow His direction.

I pray that He gives me that strength and intelligence.

7 Responses to “How Much Can You Tolerate?”