A Plea For Little Gopali dasi 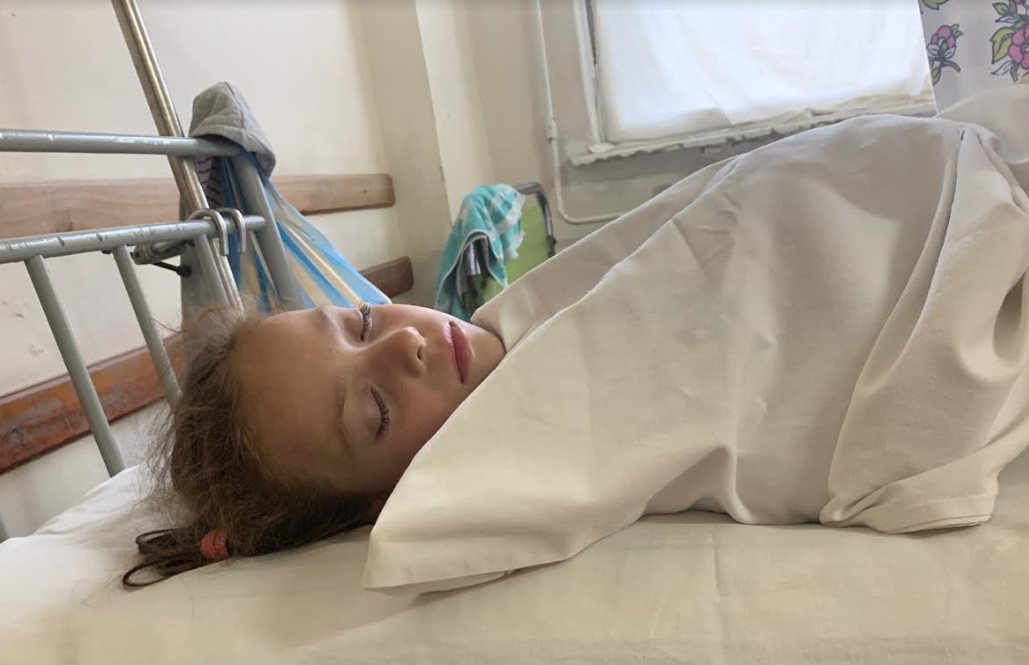 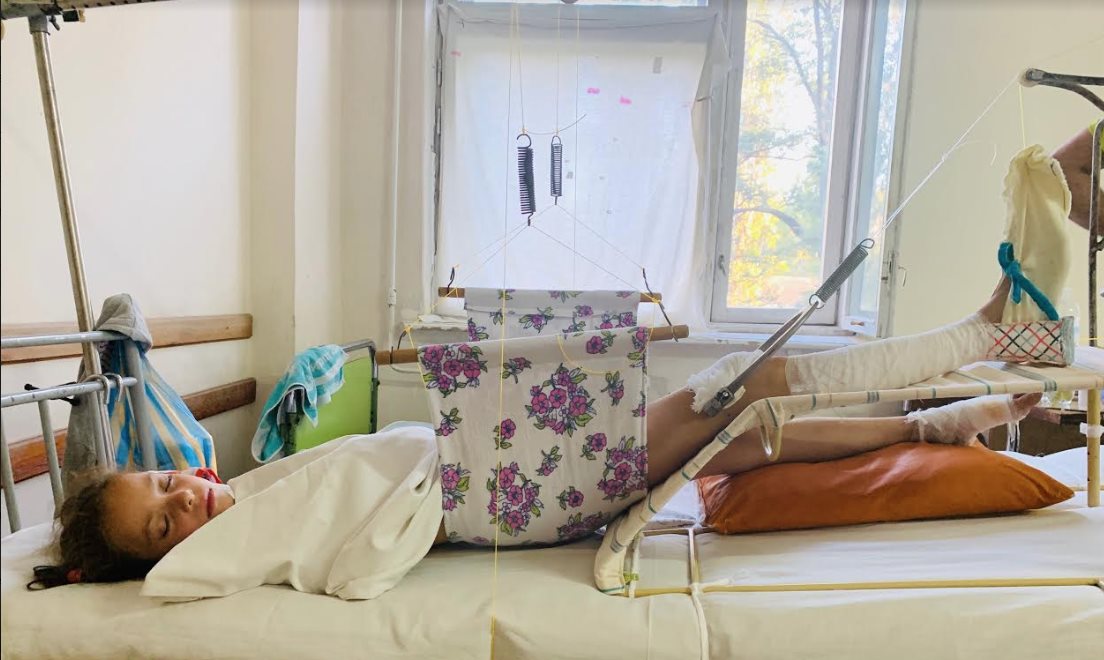 Once again I approach you with a straw between my teeth and ask you to donate liberally to a worthy cause. Last week, after a festival in Ukraine, two devotee couples and their children were driving back home at night. Suddenly a vehicle coming in the opposite direction swerved into their lane. To avoid a head-on collision, Damodar Svayam das (Dmitriy Jhelo), the driver, swerved to the right but lost control of the vehicle and swerved back into the oncoming traffic. At that point another oncoming car smashed into his vehicle, instantly killing his wife Lalita Swamini dasi and Ekaterina who was five months pregnant. Ekaterina’s husband Puspavan Das underwent surgery and is now conscious.

Damodar’s 9-year-old daughter, Gopali dasi (Bogdana Zhelo), was sitting on her mother’s lap and saw her die. Gopali herself sustained serious injuries. Her hip is fractured in five places. She was taken to a nearby Children’s Hospital where she underwent five hours of surgery. I was present when she woke up and was informed that her mother had indeed perished. It was a heart-wrenching scene. The doctors told me that due to the extent of her injuries Gopali will have to stay three months in hospital. Though young, she is a serious little devotee who has been chanting japa and worshipping her deities daily for a long time. Her father, Damodar, is a taxi driver by profession but has now lost his car and means of livelihood. The hospital bills will be far beyond his means. I beg you to reach out to these families and help them in their time of distress. I will personally be keeping in touch with them.

My disciple Prema Narasimha das (Shimal Shah) in London has set up a Go Fund Me page and will organize for monies to be transferred for Gopali: https://www.gofundme.com/Gopali

You can also send in any currency to him via Paypal: paypal.me/shimalshah