Segments of life: Looking at death under another perspective 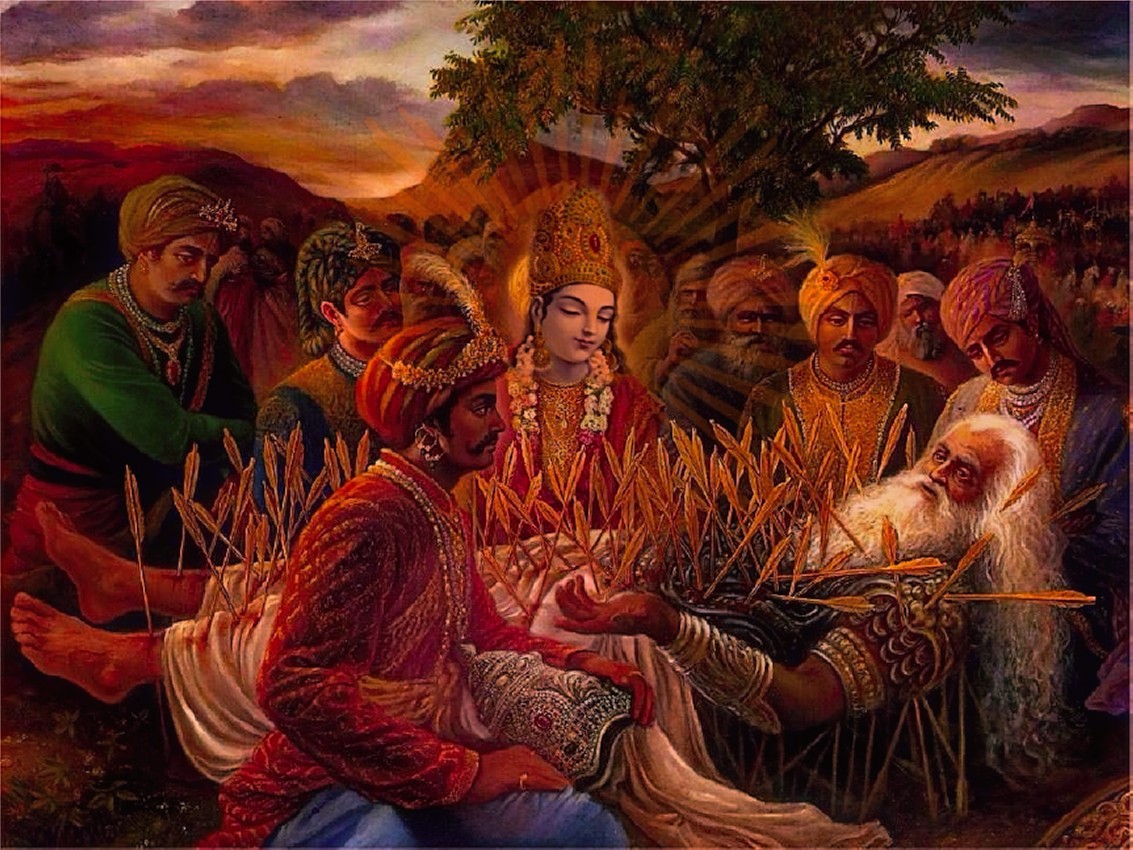 Nowadays the great innovations of medical and scientific science can maintain patients alive, even those that in the past were given no hope to survive. These innovations can prolong the patient’s existence artificially even knowing that they will never regain acceptable health and life conditions. This situation is commonly called over-medication. The definition of cerebral death, since the end of the sixties has allowed for the development of transplant surgery. Before that time, the extraction of organs from a patient with a heartbeat was deemed a felony. Among this scientific and social debate there are ever more crucial questions. Up to which point is it right to keep alive a body that is worn out and unable to grant a minimum of dignity to the psycho-physical entity called person? What is the line that marks the decisive boundary between the unavoidable medical assistance and the over-medication?

The recent story of Eluana Englaro and other similar stories such as those of Piergiorgio Welby and Terry Schiavo, made the whole world think by highlighting the urgency of a serious thinking.
The incomparable value of freedom and of the sacredness and dignity of life and respect to all creatures should be a common patrimony in every social body regardless of its scientific or individual religious orientation. This should be true not only toward human beings but also toward every living being. Life must be protected in each of its manifestations. In the complex human, social and scientific context, it is becoming ever more important and urgent to offer information and teaching on the process of dying and also on the post-mortem phenomena in accordance to medical-scientific prospective but also in accordance to spiritual, humanistic and existential perspective. It should be done by sensibly operating with sincerity so that each person can build, without intrusion or cultural prejudices a clear vision of his will and give and explicit and clear indication through a biological testament and other useful instruments that society indicates and uses for this purpose. We can have better opportunities to self-determine our present and our future if we open ourselves to a deeper comprehension of the death phenomena by taking a distance from various taboos and from the many things removed by the collective imagination that usually hamper a mature elaboration. In fact, only by growing in consciousness we can grow in responsibility and freedom.

For this purpose who is writing has been personally taking care of those so-called “incurable” patients and of that medical personnel involved with the taking care and assistance of these patients. He does this by offering instruments of reflection based on the sociological, psychological, philosophical and spiritual Hindu-Vedic tradition. This tradition can significantly extend our perception and conception of the individual and of the death event. We can understand how to extend our perception, through a continuous string of considerations intimately connected among each other and we can also find them in the text: Psychology of the cycle of life – Experience beyond birth and death” (edizioni Centro Studi Bhaktivedanta www.c-s-b.org). Let’s not only wonder what to do with the organs of a body that has reached the end of this life. Let’s also think of the future of that person that lived in it and that in accordance with the Hindu-Vedic prospective will continue his existence even after he has left that physical body. How can we help that person still imprisoned in that suit that is now worn-out? How can we stimulate him to prepare himself to abandon it? How can we orient the evolutionary journey that will begin after his clinical death is confirmed?

The answer to these questions is important not only for those that work in the medical field but also for every individual. Welcome, assistance and accompanying are three key concepts in this area.

The meaning of welcoming is meeting the other person, opening not only our arms but also our heart and our mind. The meaning of assisting is intervening with sensitiveness by becoming emphatic and listening to the modalities and the needs of others. The meaning of accompanying is being by the side of a person, without preceding him, but staying almost behind him, being a humble and affectionate person and stimulate him to proceed. Accompanying means staying sensibly alongside and helping him to reach his destination by providing warmth, goodness, empathy, compassion and mercy.

The Hindu-Vedic tradition doesn’t use psychotherapeutic techniques but offers teachings toward the development of a cosmic vision of life, man and the world that doesn’t concentrate on the resolution of psychological discomfort but on the elevation of a global consciousness. This allows those who apply it to re-discover the entirety of their nature on the bio-physical-spiritual level and express all of their most noble potentialities and aspirations by facing even death in an inner-peace state.

Why does death exist? Who or what dies? How can we prepare ourselves? What does dying consists of? How can we assist a terminally ill person? How can we interact with his family and with medical personnel? By asking ourselves these questions we can reach surprising intuitions, sometimes they make us feel beyond the changing flow of this shining and deceiving world (Veda define it maya which means illusory).

The first question to ask ourselves is: when the objective cure-doctor-medication is no longer reachable, what can we do to take care of the person? Can we transform a traumatic even such as death into an evolutionary experience? The answer is Yes!

The phenomena of death is usually lived as the end of everything, dissolution, disappearance, with tonalities that go from resigned to dramatic all the way to desperate. However, according to the Hindu-Vedic philosophical-spiritual tradition death doesn’t exist as an entity, but only as a concept or a moment of transaction from a segment of life to another. Through a consciousness journey, every human being can learn to “live” it by perceiving that his identity is different from the one of the body and discovering in front of him a new phase of his eternal existence to be projected constructively.

Bhagavad-Gita (II.20) says: “The living being is not born, nor will die. He is eternal. He doesn’t die when the body is destroyed. Tagore writes: we walk when we lift our foot just as much as when we put it down. Like daybreak prepares the new day that will later reaches the sunset, the sunset, through the night, will lead to a new daybreak. Life goes on incessantly and if we understand its evolutionary sense and finally its arcane transcendental meaning, we can overcome even the greatest fear, the fear of death and realize the immortality of our essence, and give a new hope to the deep aspirations of every living being toward authentic freedom and happiness, beyond the limits of space and time.

Readings
Renate Greinert, Cerebral Death and Donation of the Organs, the doubts and inquires of a mother that has donated her son’s organs. Macro Editions 2009.

Mercy and Compassion Flows through our Sampradaya

1 Comment to “ Segments of life: Looking at death under another perspective”