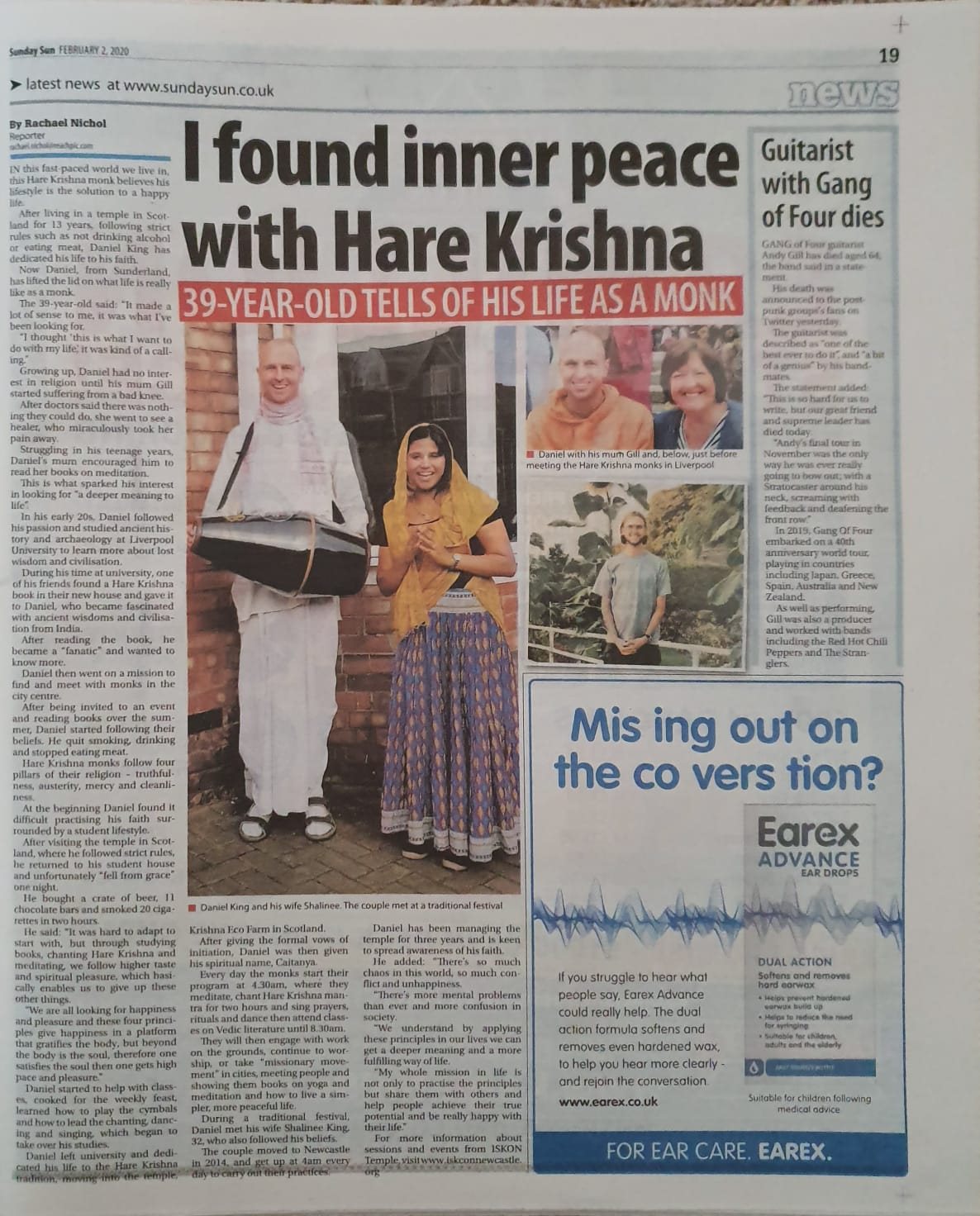 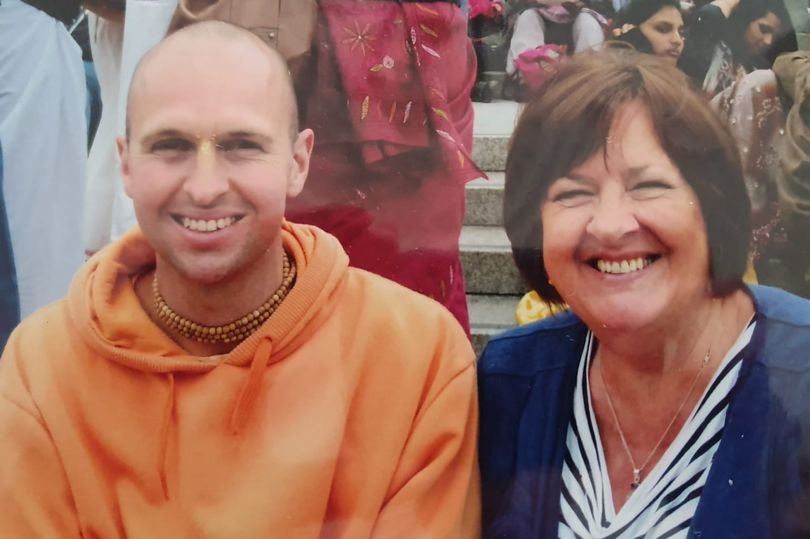 Daniel King and his mum Gill

In this fast-paced world that we live in, this Hare Krishna monk believes his lifestyle is the solution to a happy life.

After living in a temple in Scotland for 13 years, following strict rules such as not drinking alcohol or eating meat, Daniel King has dedicated his life to his faith.

Now Daniel, from Sunderland, has lifted the lid on what life is really like as a monk.

The 39-year-old said: “It made a lot of sense to me, it was what I’ve been looking for.

“I thought this is what I want to do with my life, it was kind of a calling.”

Growing up, Daniel had no interest in religion until his mum Gill started suffering from a bad knee. 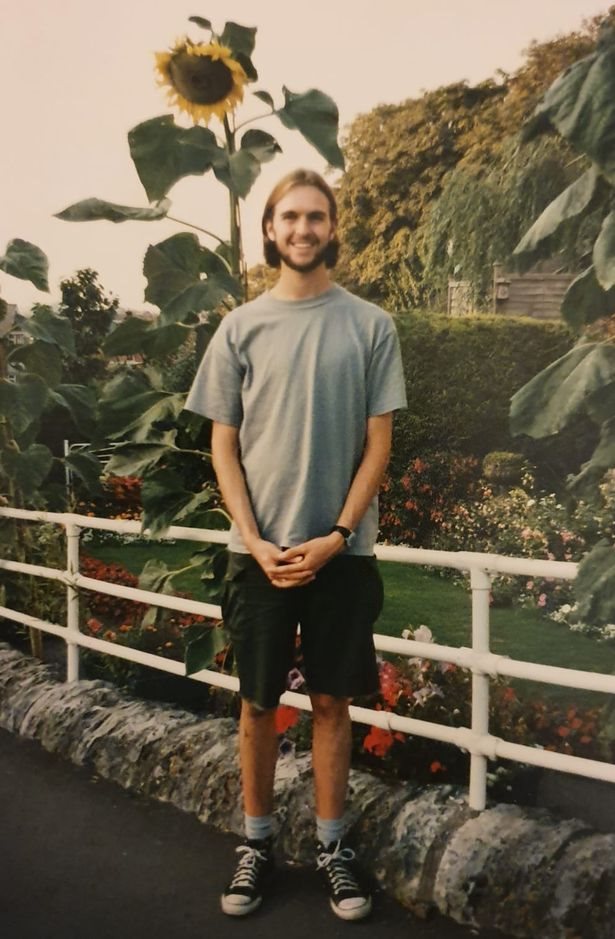 After doctors said there was nothing they could do, she went to see a healer who miraculously took her pain away.

Struggling in his teenage years, Daniel’s mum encouraged him to read her books on meditation.

This is what sparked his interest in looking for “a deeper meaning to life”.

In his early twenties, Daniel followed his passion and studied ancient history and archaeology at Liverpool University to learn more about lost wisdom and civilisation.

During his time at university, one of his friends found a Hare Krishna book in their new house and gave it to Daniel who became fascinated with ancient wisdoms and civilisation from India.

After reading the book, he became a ‘fanatic’ and wanted to know more.

Daniel then went on a mission to find and meet with monks in the city centre.

After being invited to an event and reading books over the summer, Daniel started following their beliefs. He quit smoking, drinking and stopped eating meat.

At the beginning Daniel found it difficult practising his faith surrounded by a student lifestyle.

But after visiting the temple in Scotland where he followed strict rules, he returned to his student house and unfortunately ‘fell from grace’ one night.

He bought a crate of beer, 11 chocolate bars and smoked 20 cigarettes in two hours.

He said: “It was hard to adapt to start with but through studying books, chanting Hare Krishna and meditating we follow higher taste and spiritual pleasure which basically enables us to give up these other things. 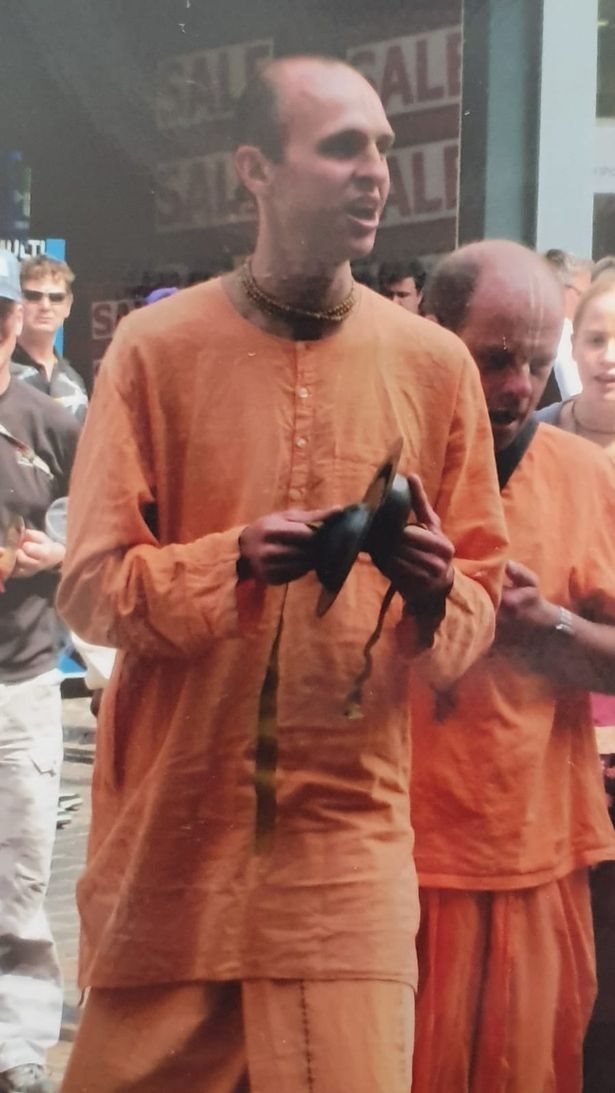 “We are all looking for happiness and pleasure and these four principles give happiness in a platform that gratifies the body but beyond the body is the soul, therefore one satisfies the soul then one gets high pace and pleasure.”

Daniel started to help with classes, cooked for the weekly feast, learned how to play the cymbals and how to lead the chanting, dancing and singing which began to take over his studies.

Daniel left university and dedicated his life to the Hare Krishna tradition and moved into the temple, Krishna Eco Farm in Scotland.

After giving the formal vows of initiation, Daniel was then given his spiritual name, Caitanya.

Every day the monks start their program at 4.30am, where they meditate, chant Hare Krishna mantra for two hours and sing prayers, rituals and dance then attend classes on Vedic literature until 8.30am.

They will then engage with work on the grounds, continue to worship, or take ‘missionary movement’ in cities meeting people and showing them books on yoga and medication and how to live a simpler, more peaceful life.

During a traditional festival Daniel met his wife Shalinee King, 32, who also followed his beliefs.

The couple moved to Newcastle in 2014, and get up at 4am every day to carry out their practices.

Daniel has been managing the temple for three years and is keen to spread awareness of his faith.

He added: “There’s so much chaos in this world, so much conflict and unhappiness.

“There’s more mental problems than ever and more confusion in society.

“We understand by applying these principles in our lives we can get a deeper meaning and a more fulfilling way of life.

“My whole mission in life is not only to practise the principles but share them with others and help people achieve their true potential and be really happy with their life.”

For more information about sessions and events from ISKON Temple, visit www.iskconnewcastle.org.