One devotee left the body and two others injured in a fire at a hotel of Los Angeles. 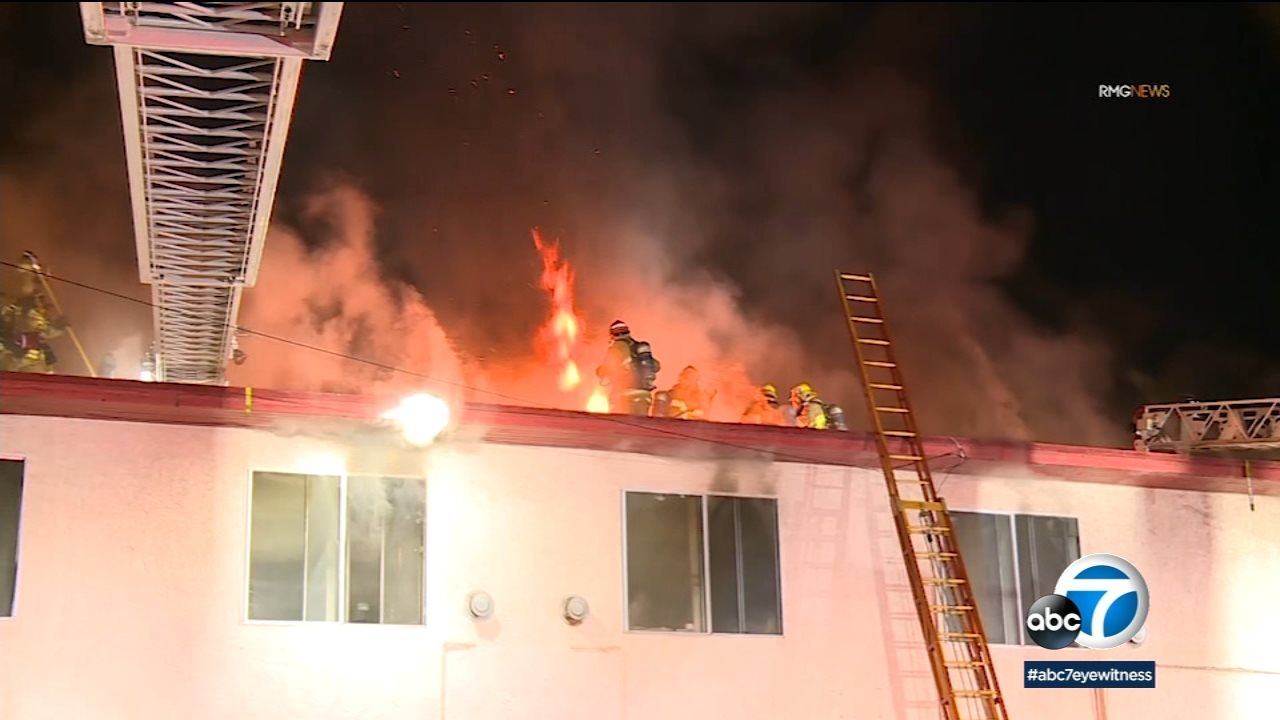 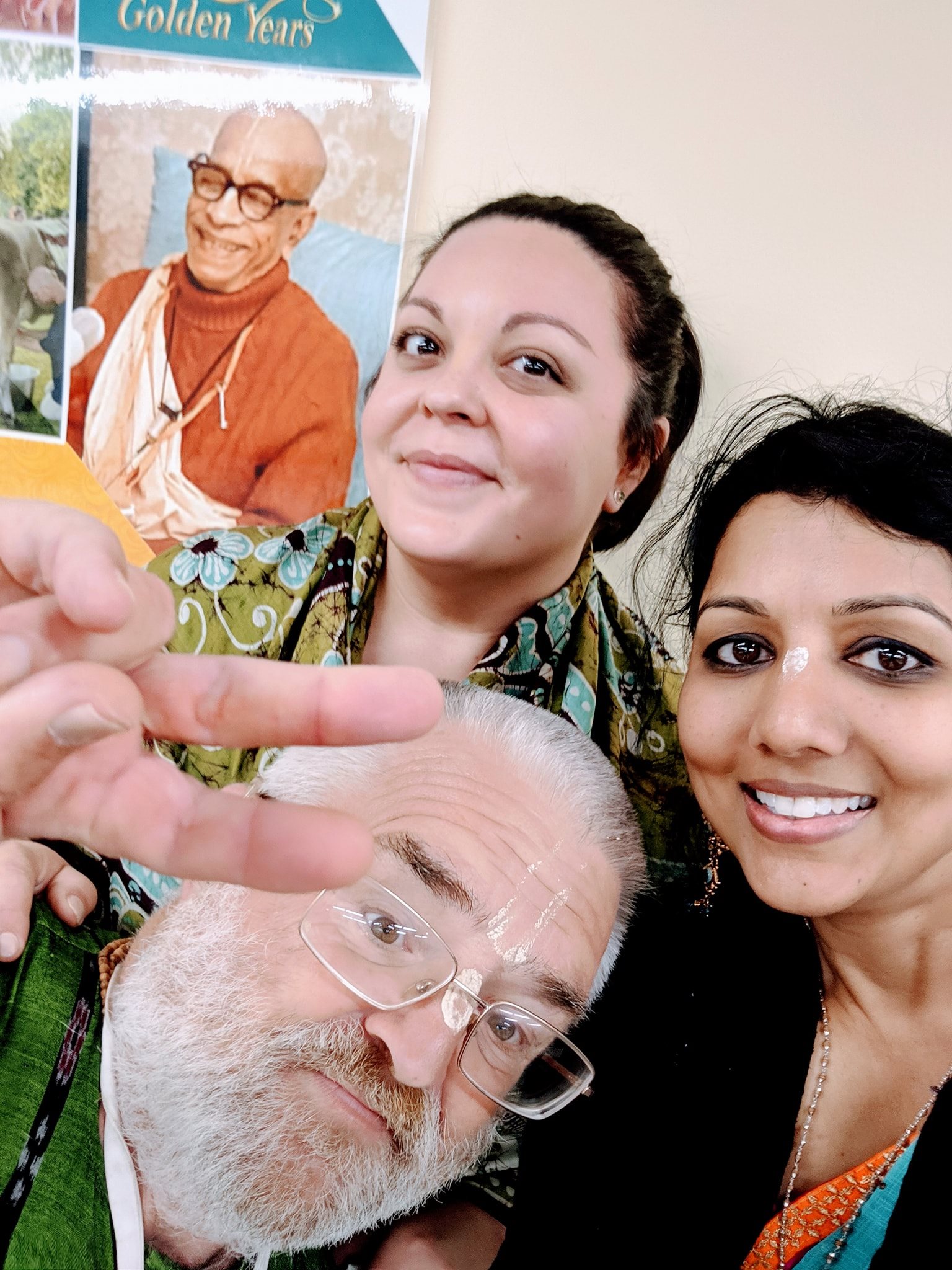 One devotee, Gaura Priya dasi and her son were there. Gaura Priya was injured but will be ok, her son is also ok.
Sad to say that another devotee, Punyatama Prabhu (in the photo) was in the building and he did not survive. We are so sad to hear this news. Please pray for him today on Lord Nityananda’s appearance day.

MID-CITY, LOS ANGELES (KABC) — One person was killed and six others, including a firefighter, were injured in a fire that erupted at a hotel in Mid-City early Friday morning, officials said.

Crews responded to 8686 Venice Blvd. at approximately 2 a.m. as both of the hotel’s floors were burning, according to the Los Angeles Fire Department.

Once crews arrived to the scene, they encountered heavy fire in the first floor and smoke on the second. Firefighters saw residents attempting to escape, with some even breaking windows to get out.

One man died, and two people — a man and a woman — were initially hospitalized in grave condition, officials said. The conditions of those two survivors were later upgraded to serious.

Two other males were in critical and fair condition, respectively, the LAFD said. Another male suffered a minor injury and declined to be taken to a medical center.

About 105 firefighters responded to the blaze, including one who was evaluated for a respiratory issue that was not life-threatening.

Firefighters knocked down the flames in approximately 39 minutes.

It was not immediately known how the fire started. Arson units are investigating and Los Angeles police will assist.
https://abc7.com/1-dead-6-injured-in-fire-erupts-at-hotel-in-mid-city/5910376/