The strongest Earthquake in Zagreb in 140 years – Deities safe 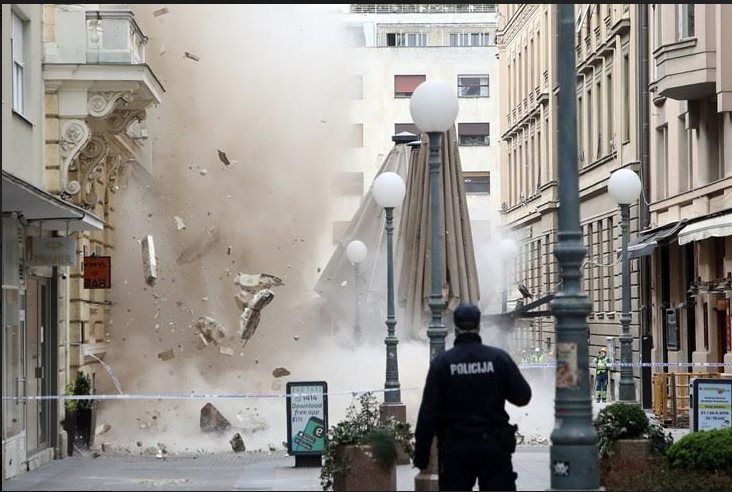 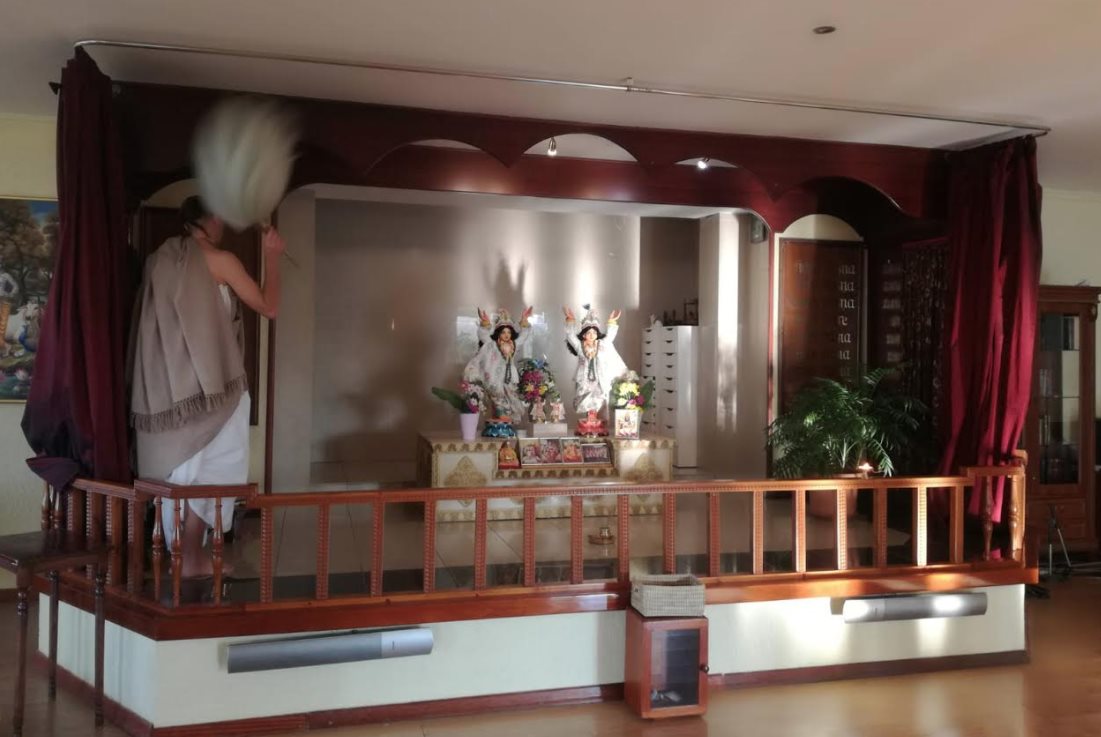 As the ground in Zagreb is still periodically trembling, after two major earthquakes which happened on the morning of March 22nd, when all inhabitants of Zagreb run out of their homes, we are glad to inform you that our beloved deities Sri Sri Gaura Nitai are regularly worshiped without disruption, the Nova Jaladuta temple building did not suffer any major damage, while nobody of the devotees from Zagreb was reported as seriously affected. As an immediate precaution measure the upper part of the altar was temporarily removed.

We are also glad to have followed the instruction of our authorities to place the non-installed Radha Krishna deities in their beddings. Thanks to this decision They were not damaged and They are here waiting for a day to be properly worshiped.

The epicenter of the earthquake was in outskirts of Zagreb, just 7 km from the very center of the city. Many buildings in the city center were damaged, the same as cars demolished due to chimneys and other parts of buildings falling down.

In the current global Corona situation we still remember the devastating storm 2019 which blew out the roof from the temple building when devotees around the world supported us by different means. The same now with earthquake – we not only are feeling as part of a big global ISKCON family, but also these calamities are making us around Nova Jaladuta more connected and determined to go on serving in Srila Prabhupada mission.

Srimad Bhagavatam Class in Mayapur
The Most Intelligent Woman