On the first day of the BOMBAY MUTINY in 1946, fierce Soldiers of Death confront Soldiers of Lord Vishnu at Lotus Park to determine the fate of one mortally wounded British Captain who was trying to protect 3 women from being killed. 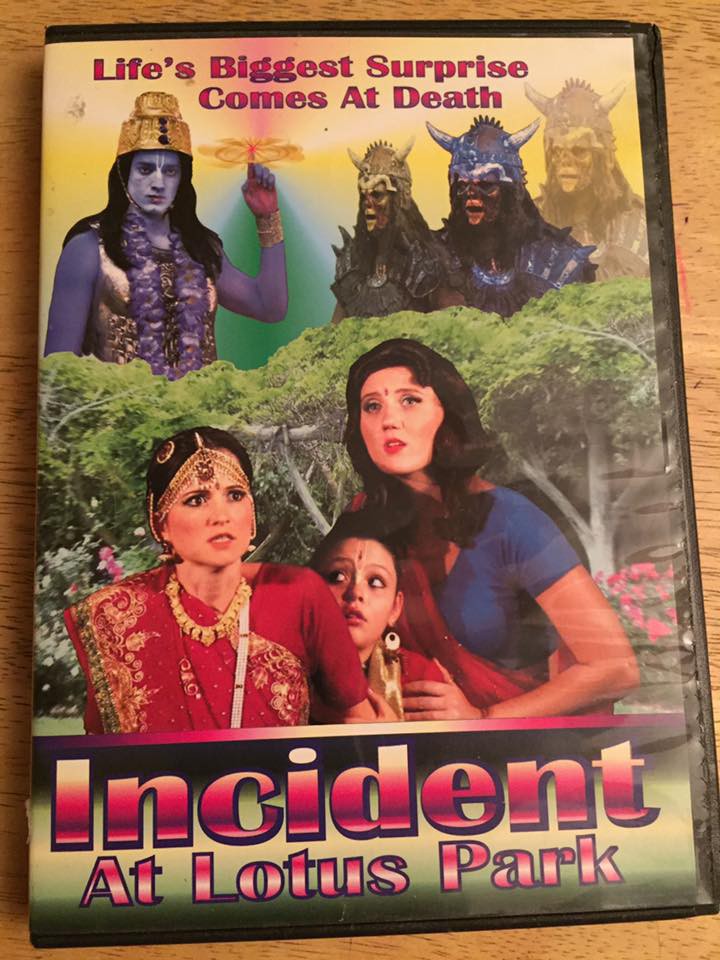 Jaya Gouranga Das:Here it is another production from our Godbrother Anadi Prabhu. We did this production in 2009.
I say WE because I was Anadi’s right hand man as well as the casting director. I also appear in the video as one of the Yamadutas, and my daughter Rukmini is the little girl.
I hope you all like it.