Iskcon programs for the glorification of Maharaja 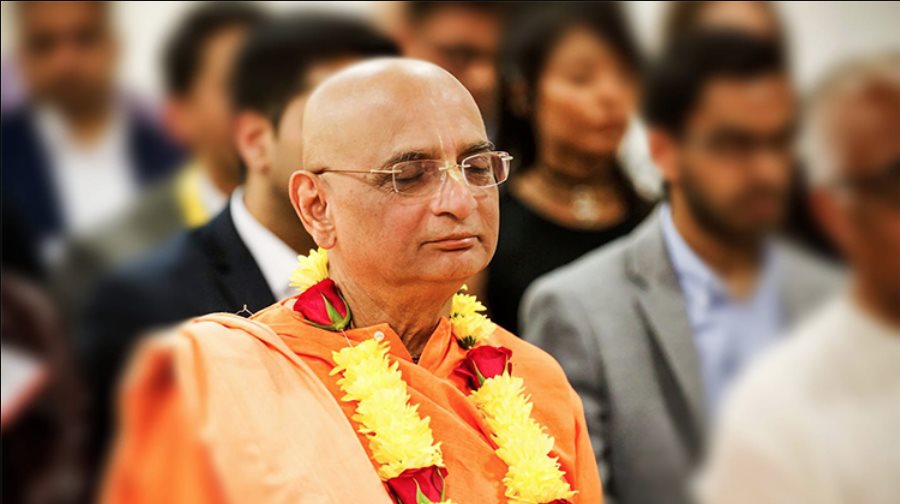 You are all aware by now of the passing of HH Bhakti Caru Swami Maharaja. Most if not all of you would be well aware that he was an outstanding disciple of Srila Prabhupada and a great leader in Prabhupada’s ISKCON.

Under the circumstances it would be appropriate for all ISKCON centers to observe his departure with a special program, or even more than one special program, bearing in mind, of course, the current situations in different parts of the world because of the same Corona virus which has taken Maharaja.

We suggest the following:

If possible, tomorrow some program be held with kirtan and glorification of Maharaja. But particularly on the third day after Maharaja’s departure, a special program be held in his honor, with glorification of him and his service to Srila Prabhupada. There may be different ideas of what is “the third day”, but the EC will contact you all tomorrow with clarification on that and with other suggestions on how such a program can be conducted. But at least his photo should be placed at the lotus feet of Srila Prabhupada, arati should be offered to Prabhupada and him, and a feast should be offered in his honor.

There is very nice biographical information about Bhakti Caru Maharaja available at:

Probably there is more information available. Please inform the GBC Executive Committee of any such materials you find, so we can inform other devotees.

As mentioned above, because of the virus there will doubtless be limitations on what can be done in many places, but as far as possible we request you to carry this out to the best of your abilities, in honor of one of Srila Prabhupada’s most wonderful sons.

Then there is the matter of what will happen with Maharaja’s body. His body is in Florida right now, and the conclusion that has been reached by the EC, in consultation with a number of devotees and other people who are experienced in such matters, is that the body will be embalmed and then transported to Sri Mayapur Dhama to be placed in samadhi there. This process of getting the relevant permissions etc will actually take about two weeks, but the feeling is that despite it being a somewhat unusual approach by Vaisnava standards, it is the best way to honor such an extraordinary devotee.

Further information about this will be made available shortly.

Hoping this meets you well.

Appointment of Global Duty Officers by the GBC