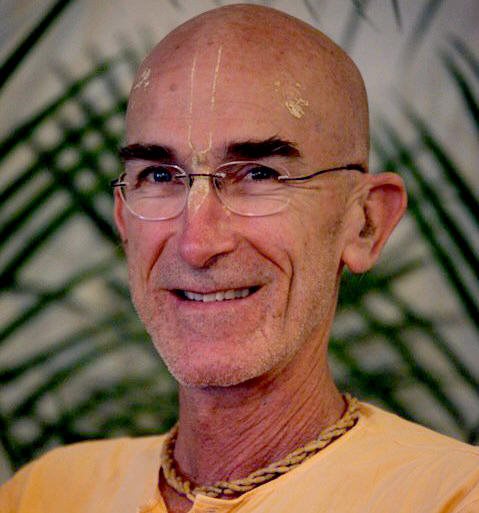 A BBT devotee, Dvarkarani Dasi, received a call from a lady asking for the third volume of the big Krsna book trilogy that we used to distribute in the seventies.

Dvarkarani responded, “We don’t sell those anymore. We haven’t had them in print for four decades, because we have the whole Krsna book in one volume now. How did you get the first two volumes?”

Another time, Dvarkarani answered the phone, and a man asked for a large number of copies of Raja Vidya. She learned that he’s 87 years old. She asked why he wanted so many copies.

He explained that he was at a library where the staff was throwing away a lot of books, and he grabbed some. One of them was Raja Vidya.

“I liked that book so much that I’m ordering them to give out to homeless people in town. Some are crazy, but some are nice and they’re interested in these things. So I’ll feel them out, and if I think they’ll appreciate it, I’ll give it to them. I like to help people.”

Transformative Self-care Workshop in New Vrindaban
We are the Most Fortunate! (6 min. video)

Congregational Preachers to be awarded in Sridham Mayapur! This…