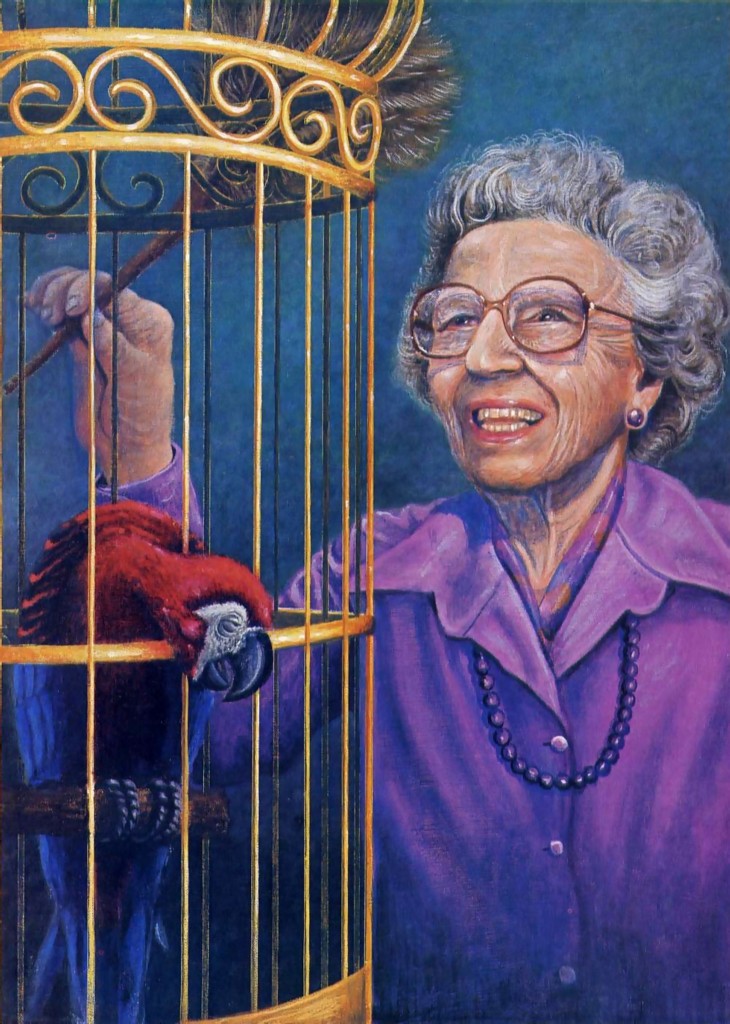 In many of Srila Prabhupada’s lectures he exclusively explains about the two topics  sreya and preya.  He explains that sreya means the ultimate benefit  and preya means immediate profit. Just like  children want to play all day long that is preya,  but the parents know that they must go to school and learn in order to become educated, which  in the long run will be beneficial for them, so that is sreya.

In Bhagavad Gita Lord Sri Krsna talks about sreya and preya in terms of happiness, he says according to the modes of material nature acquired by a living entity  there are different kinds of happiness by which sometimes he comes to the end of all miseries

“O best of the Bhāratas, now please hear from Me about the three kinds of happiness by which the conditioned soul enjoys, and by which he sometimes comes to the end of all distress.”
Lord Krsna Further explains that

In the purport Srila Prabhupada explains that

“In the pursuit of self-realization, one has to follow many rules and regulations to control the mind and the senses and to concentrate the mind on the self. All these procedures are very difficult, bitter like poison, but if one is successful in following the regulations and comes to the transcendental position, he begins to drink real nectar, and he enjoys life.”

From above verses we can understand that this is an example of sreya. Ultimate good for any living entity is to engage in devotional service to the Supreme Personality of Godhead, since even though in the beginning it may seem to be like poison due to many rules and regulations such as giving up intoxication even up to tea, coffee, giving up meat eating even eggs, no illicit sex and no gambling etc, still if one is seriously interested in sreya, i.e the ultimate benefit he must go through it.

Besides Lord Krsna affirms in the  Bhagavad Gita verse 18.37 that in the beginning it may feel like poison but at the end it is just like nectar. The quality of patience will help one in this regard to get through the early stages.

“That happiness which is derived from contact of the senses with their objects and which appears like nectar at first but poison at the end is said to be of the nature of passion.”

The above mentioned verse is pointing towards preya which is immediate benefit. Lord Krsna explains that this kind of happiness is very transitory and it will taste like nectar in the beginning but will soon feel like poison at the end. These kinds of activities are very commonly seen in today’s modern society, actions that are carried out without thinking about the consequences for the immediate pleasure of the senses, like illicit sex, intoxication, meat eating and gambling etc. These activities in the later years lead to mental and physical problems like, depression, impotence, diseases etc in this life and  degradation to lower species like that of animals in the next life. So this is preya which is not recommended in the Vedic scriptures.
In all the Vedic scriptures it is recommended to perform acts conducive to sreya which will lead to ultimate benefit of a living entity. By engaging oneself with patience and confidence in performing certain minor austerities and chanting the holy names of the Lord one can achieve the highest Sreya, in this lifetime itself.  Since in this Age of Quarrel called Kali yuga, there are innumerable faults which make self realization a very difficult task hence the process of self realization is also made very easy for people of this age. By the mercy of Caitanya Mahaprabhu , Krsna has incarnated in his Holy names and only by chanting the holy names of the Lord i.e Hare Krsna Hare Krsna Krsna Krsna Hare Hare/ Hare Rama Hare Rama Rama Rama Hare Hare one can achieve Love of Godhead  which is very very very rare to obtain for the best of self realized persons, and there is no other better sreya or the most ultimate benefit for a living entity other than to acquire Love of Godhead by chanting Hare Krsna.

“My dear King, although Kali-yuga is an ocean of faults, there is still one good quality about this age: Simply by chanting the Hare Krsna mahä-mantra, one can become free from material bondage and be promoted to the transcendental kingdom.” [S.B. 12.3.51]

The Gitas Of The Bhagavatam

How Prahlada became a devotee of Nrsimhadeva