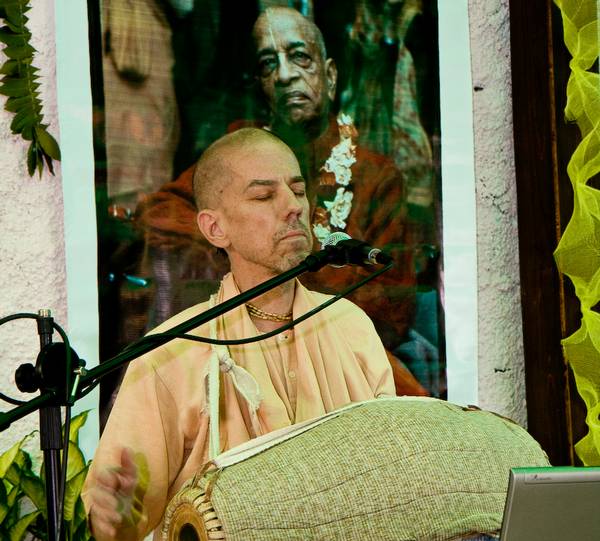 By the GBC Executive Committee

We are greatly saddened by the untimely departure of His Holiness Purnacandra Maharaja.

Maharaja was a dedicated disciple of Srila Prabhupada, and he had worked hard to spread Prabhupada’s message in different parts of the world, in a number of services. He was a dedicated ISKCON sannyasi, preaching enthusiastically and effectively, particularly in the former Soviet Union. Many devotees were enlivened by his wonderful preaching, and he had many initiated disciples particularly in that part of the world.

He also formed and was the chairman of the GBC Body’s Sastric Advisory Committee. This group of some of the most knowledgeable devotees in the movement would consider different important philosophical questions put to it by the GBC, and present papers clarifying different issues for the Body. Through his thoughtful Krishna conscious discrimination Maharaja was able to distill essential truth from many perplexing discussions.

Maharaja was a wonderful kirtana leader and dancer who relished the transcendental sound of the holy names, and loved to chant in the company of his Godbrothers and other devotees. His passing is a great loss to Srila Prabhupada’s movement.

We are sure that Srila Prabhupada has taken him on to further service at his lotus feet.