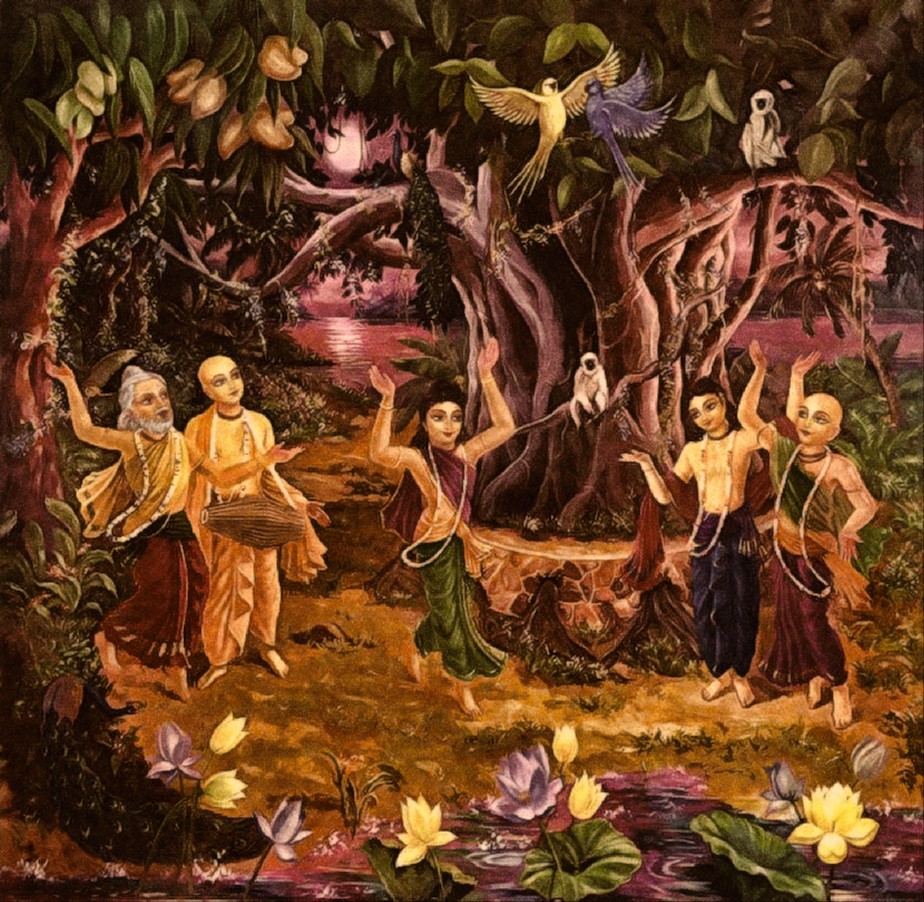 “They [the masses] must have their illusions at all costs; they turn instinctively, as the insect seeks the light, to the rhetoricians who accord them what they want. No truth, but error has always been the chief factor in the evolution of nations…. The masses have never thirsted after truth. They turn aside from evidence that is not to their taste, preferring to deify error, if error seduces them.” (Gustave Le Bon, 1995: 132).

The advent of ‘modernity’ saw the eradication of the ancien regime with the king being the manifestation of society and the direct link to God, the undermining and overthrow of the clergy followed by the Industrial Revolution caused a reconfiguration of values. The glitter of capitalism, propounded by the material success of the West, has indeed caused social, political and psychological upheavals. Dichotomies that once created order and structure, like the public/private divide, or even gender for that matter have been challenged and mutated.

For centuries man has been growing deluded by wealth and the material, but the disintegration and degeneration of society caused by this materiality is reaching a turning point. The plague of natural disasters, the growing numbers of civil wars, the increase in refugees, the global recession, inabilities of governments to provide basic amenities to the poor and security to nations are signs of the effects of how through the propagation and promulgation of greed and aspiration for material greatness, society greatly suffers. But what goes down must come up at some point. Life is such, the changing of the seasons, the rise and fall of the tide, the rising and setting of the sun, the escalation and contraction of the heart are but mere examples of nature’s course.

From the perpetual rise of social movements people are becoming more aware of the fallacy of nationalisms as a unifying entity and the world is torn asunder by attempts at unity. This reveals that people are hankering for ‘an homogenous’. Religion has been suppressed, and it is now time for it to fight to come up for air, like the proletariat against the repressive order of the bourgeois during the French Revolution. The proletariat for years was a silent, underground movement. Immense planning and preparation ultimately culminated in the overthrow of the King, aristocrats and nobles, and formalized equality became the new unifying mean.

Srila Prabhupada’s ISKCON is taking such a form. It is a wave that is silently creating tremors the world over. The cumulative effects of simultaneous activities that are attracting growing numbers of people across the world will soon have the effect the French Revolution had. As in France, inequality was abolished, there was the introduction and implementation of democracy and creation of a constitution that all religiously abide by. Likewise, the Krishna Consciousness Movement will strike with such a force that illusory mechanisms will dissipate, and the following of the four regulative principles, chanting of the maha-mantra and obedience to the teachings of the Bhagavad Gita will be the attractive cohesive force. Society will once again exist with Krishna being the locus of all activities. This can be achieved by three processes, instructions of the guru, the importance of chanting and the power of vaishnava association. Or as Gustave Le Bon states in his mass psychology of crowds; affirmation, repetition and contagion.

Unlike the ancien regime wherein the king represented the link between man and God and the clergy were secondary to the king, in a Vaishnava society, the invert is true. The guru/sannyasa is the link between man and God – he occupies the topmost position in society and is the unifying figure. In Krishna Consciousness, the instructions of one’s guru is one’s spiritual life force, (as perfectly depicted by Srila Prabhupada). The guru, leaning and affirming the teaching of previous acharyas and desiring the rapid spread of Krishna Consciousness, instructs His disciple to fulfill a certain order.

The chanting of the Hare Krishna maha-mantra in the age of Kali-yuga, is the prescribed method of love of God. Once accepting a guru and accepting the vow of chanting a minimum of 16 rounds per day, one begins his spiritual journey full steam ahead. Srila Rupa Goswami states that once acquiring a taste for the holy-name, one desires thousands of tongues to chant and taste its sweetness and millions of ears, shaped like the ear of a calf, to drown in the sweetness of the holy name.

The effect of chanting is, one, more chanting and two, service. In terms of the former, the more one’s mind is engaged in chanting the more consumed one’s mind becomes in chanting. Srila Prabhupada gives the example of his uncle who traded in the textile industry and who owned a textile shop. For several decades he would, from his shop, shout of the prices of the textiles so much so that even in his sleep he would shout the price of textiles. Likewise, when one’s mind becomes consumed in chanting and Krishna consciousness, one is able to mentally think about Krishna 24 hours a day. Thus, the power of repetition is due to the fact that the, “repeated statement is embedded in the long run in those profound regions of our unconscious selves in which the motives of our actions are forged. At the end of a certain time, we have forgotten who is the author of the repeated assertion, and we finish by believing it.’”
The latter ties-in with the third aspect – contagion.

“Just like a desire tree, a Vaishnava can fulfil all the desires of anyone who takes shelter of his lotus feet.” Chanting of the maha-mantra is a humble plea for service and the devotees are the enablers of the effects of chanting. Without the mercy of the devotees and the mercy of one’s guru, spiritual life becomes devoid of an essence and ultimately implodes. Chanting and service is thus a dialectical process, a process that will debilitate and later disintegrate if one-way whatsoever. The gopis perfectly depict this. Not only do they chant the maha-mantra but the leaders of each cluster of gopis enable one another to serve the Divine couple. The culmination of their efforts is the pleasure that Sri Radha-Krishna derive from their efforts which brings the greatest joy to their heart of hearts. Chanting and service thus pulls one further into the mellows of service, but this gentle and ecstatic centripetal force, in addition, creates a community of sincere devotees, willing to upkeep his vows to his guru and give his life, in whatever way, to the propagation of ISKCON. Thus through the acceptance of a guru and his instructions, the mental and verbal occupation of chanting the maha-mantra and the association of devotees, or as Le Bon states, through affirmation, repetition and contagion – crowds are formed.

The peasantry of the French Revolution slowly developed and gathered its forces, but ultimately struck with such a force that the face of the world changed politically, morally, socially and economically. Similarly, but with a greater outcomes, ISKCON is slowly and cautiously sinking its roots in countries, cities and towns the world-over, but soon, the Movement will be a rage that will obliterate any materiality whatsoever and society will exist is a state of pure utpoia, in a state of perfectly practiced Krishna consciousness.