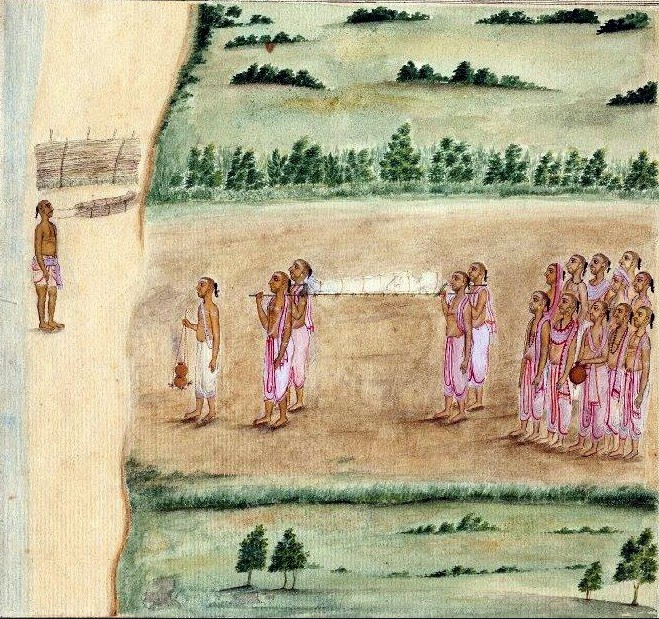 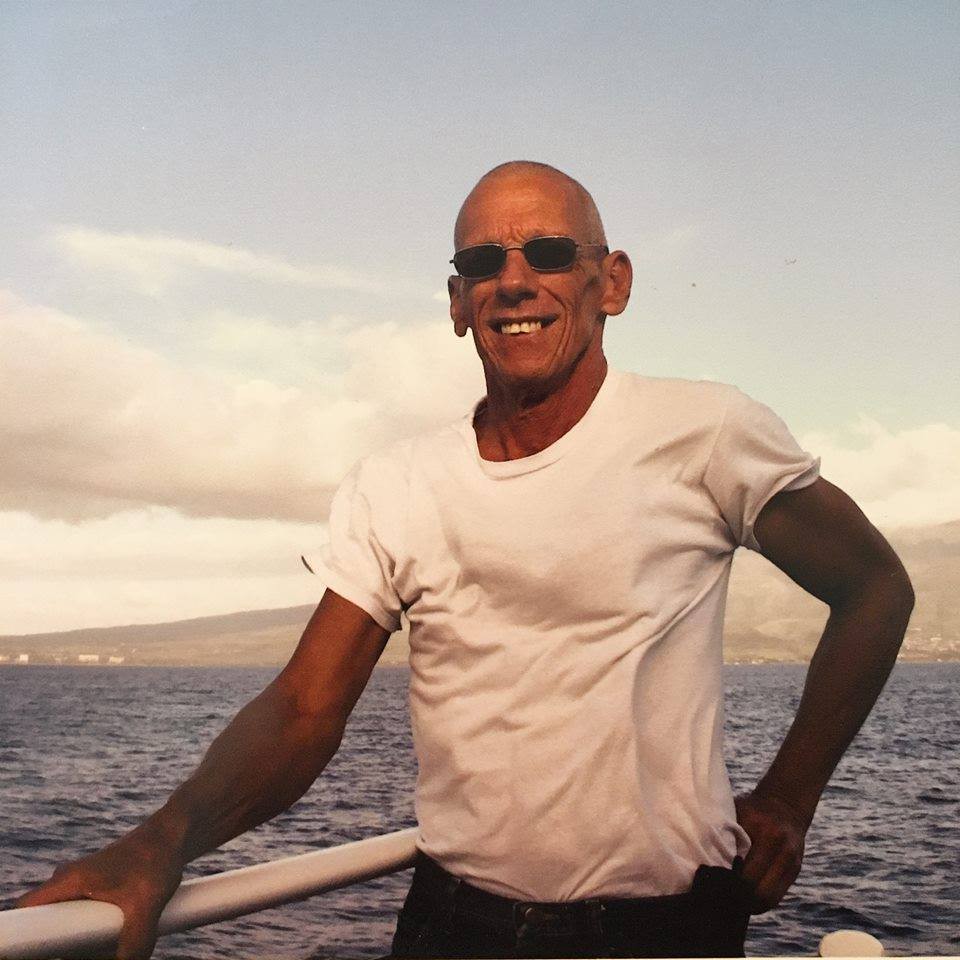 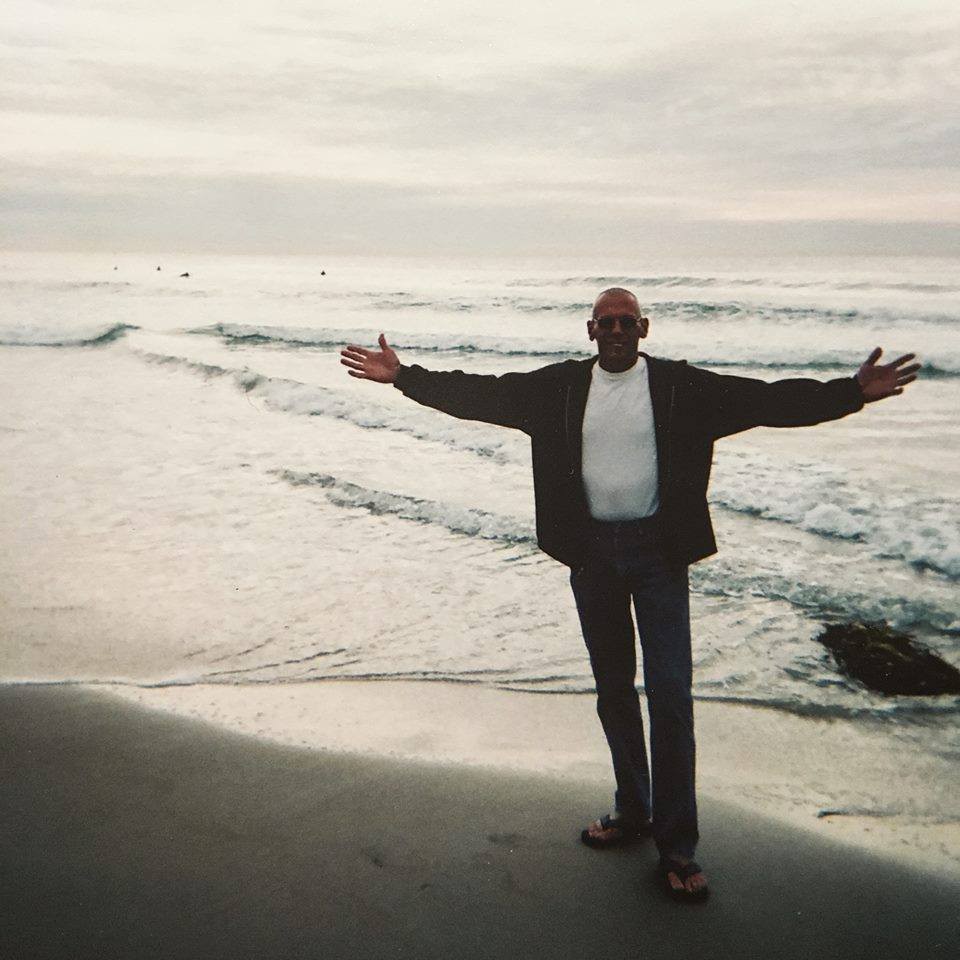 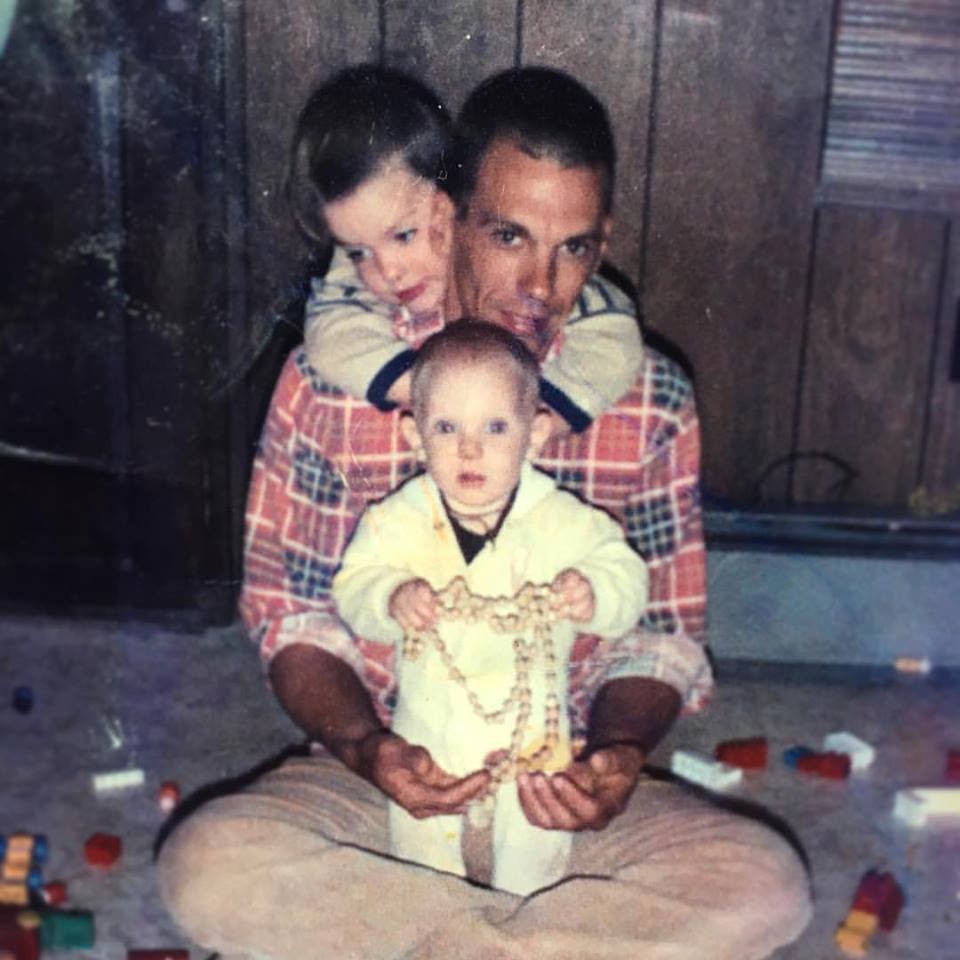 In our sadness, we are feeling separation from Vrndavane Das, as Prabhu 67th (AcBsP) who passed away from this mortal world. The transformation took place on Friday (August 19th) on a highly illuminated night, by the light on the waning moon, at 9:45pm…in Tampa, Florida. He was found at just a few foot-steps away from the Temple’s entrance.

He had given up driving in April due to martial differently and was riding his bicycle everywhere! At 9:45pm, I was putting the Deities to rest and a neighbor came over, Urgently!!! Saying “your friend was hit by a car…”.

Literally, directly in front of the temple…he was lying in the street as paramedics were trying to revive him. Blood was spilling from his head. Right away, he was covered by a sheet, his soul had left his body…
The police interviewed the driver lady who hit him. After the car in front of her survived to miss him…
There wasn’t any alcohol or illegal substances involved anyhow…
Vrndavane was apparently trying to cross the street with his bike returning to the temple. But the street is always busy with 30,000 cars a day going 50miles per hour> Weve seen many accidents at this intersection.

Vrndavane joined iskon, NY Henry ST. in 1971 after receiving a B.G from Iadurami Devi. Before, he was a Marine and later became a TU repairman. Born on Aug. 27 1948.

He did every service, cook pujari, pot washer, gardener, but his main service was book distribution in airports and streets in NY, Housston , Atlanta, Denver, Chicago.
He also became a master at candle carving in Atlanta and Denver.
He married Mukunda dasi in the 80s taking care of the children are of who is Maha Mantra. To remind his wife to chant) who is a presently a tourist guide in Harvais with 2 children.

He became Varapratha in 2012 when he cam to tampa, leaving new vrndavan. He attended everymorning Kirtan and class and did any service required as a surrendered devotee we miss his association and wish him success on his journey back to Godhead.