Are devotees caring about their health? 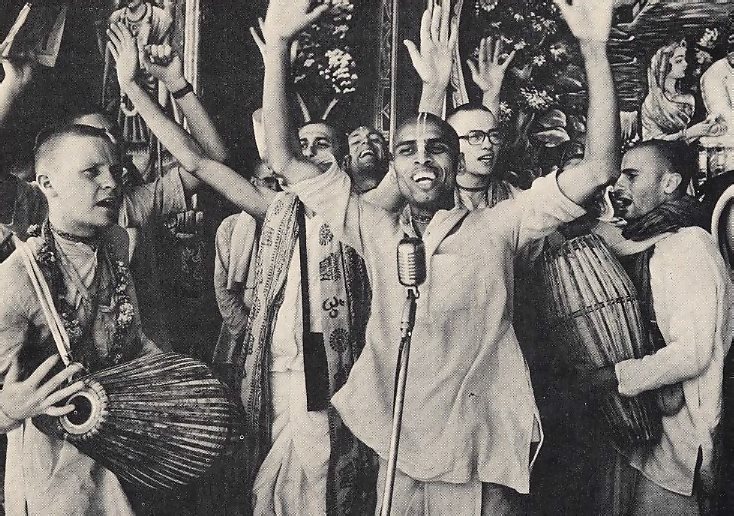 As a medical doctor and a practicing devotee, I sometimes happen to help devotees with their medical illnesses in my community. And it is saddening to see how devotees neglect their health and pay a much higher price later.

There are many reasons why devotees suffer from health problems. Some of these reasons are unavoidable – like old age, genetic causes (diseases running in families), unexpected incidents like injuries, accidents etc.

But many times, devotees get diseases which can be totally avoided. Broadly speaking, this happens as a result of –
1) Unhealthy diet
2) Unhealthy lifestyle
3) Neglecting the issue

– I met a devotee serving for last 30 yrs in temple. He was so fond of mahaprasad that he honored it to his full satisfaction day after day for many years. He developed diabetes which he neglected. Then appeared the first symptoms of system breakdown. He didn’t stop his eating, neither did he took any medical treatment. One year later, he finally woke up to his illness when he was unable to move without help, his body getting depleted of oxygen and he got breathless and water logged, and it was found that his heart is functioning only 30% of normal, and this is irreversible.

I also see devotees eating heavy food like fried pakoras, puris, paneer etc at night. Many don’t have the understanding that there are different body types according to VATA, PITTA AND KAPHA. Also, same food can be good for one season and unhealthy in another, and healthy for one and unhealthy for another. Many don’t pay attention to the need to eat before sunset. This lifestyle doesn’t cause immediate threat, but over a long period of time, it takes its toll.

There are devotees who avoid warm cloths in winter for sense control and renunciation, but then they fall sick with flu for next couple of days. Some of them eat too little or sleep too little, or extend themselves far beyond their comfortable streching limits, for years, resulting in wear and tear of their bodies at an accelerated rate. (now I do acknowledge that there are shining examples of devotees who do it out of the tremendous spiritual energy they possess, and they are able to do it till their last breath; the problem lies with devotees who do it on physical or mental or emotional level rather than spiritual).

Many devotees are unaware of the wise Chanakya’s advice – FINISH OFF DEBT, FIRE AND DISEASE AS SOON AS POSSIBLE.

I saw a devotee who kept tolerating an uncomfortable footwear to save some money, till he developed a corn on foot which caused severe throbbing and piercing pain. He eventually landed in a surgeon’s clinic to remove the corn, eventually spending fifty times more he tried to save on shoes, besides suffering from unbearable pain for months.

All these causes can be rectified if one has a desire. But the most difficult to treat are those devotees who justify their actions on the basis of KC philosophy, like – it’s my karma, mahaprasad has to be honored at all times, this body is meant to give us suffering, I am not this body, and so on.

Srila Prabhupada once honored very spicy prasad prepared by his sister Pisima, despite commenting that he’ll fall sick if he eats it. And he indeed fell sick for next few days.

But apart from such isolated incidences where he wanted to teach some important lessons, Srila Prabhupada took great care of his health, understanding that his body is the tool by which he is presently engaged in executing the mission of his spiritual master. Prabhupada regularly took body massage and morning walks. He even changed countries for sunlight. He was very regulated in his eating habits and his daily chores, despite managing a worldwide movement.

So devotees have to decide themselves. There will always be excuses, or even genuine reasons for putting our health behind many other important sevas. But we have to understand that our body is THE instrument which we are using to engage in sadhana bhakti.

3 Responses to “Are devotees caring about their health?”